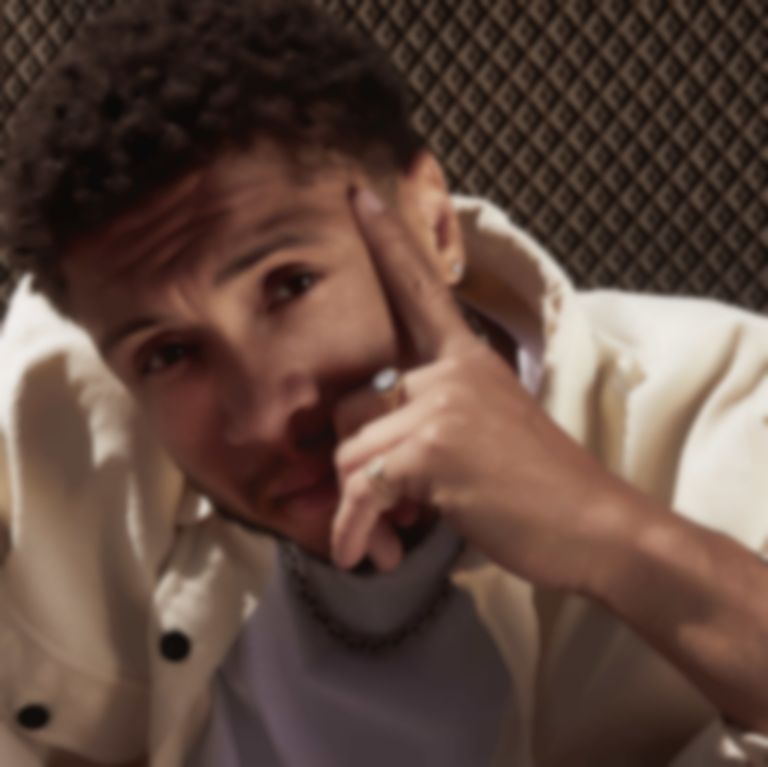 Teaming up with L3 of Essie Gang collective, Jelani Blackman has released his instant classsic of a new track in the slipstream of his recent collaboration with Ghetts and Future Utopia (on Fraser T Smith's full-length collaborative project alongside Idris Elba, Dave, Stormzy, Arlo Parks and Kojey Radical).

An artist who doesn't shy away from confronting tough issues, Blackman has spoken about growing up as a black male without a father on "Brixton", and called out inequalities and injustices in his home town on "Tricky" and "Hello". He takes a hedonistic swerve on "Foolish", light-heartedly endorsing the concept of learning from your mistakes through indulgence.

"Foolish is me talking to myself the morning after a night out with a smile on my face and some memories that I might want to forget," says Blackman. "I would always do it all again because I think everyone should live life fully and make mistakes, mistakes can lead you to the best times.”

"Foolish" is out now. Find Jelani Blackman on Instagram and watch his Off The Road session for Best Fit's Instagram from 6:30pm GMT tonight.