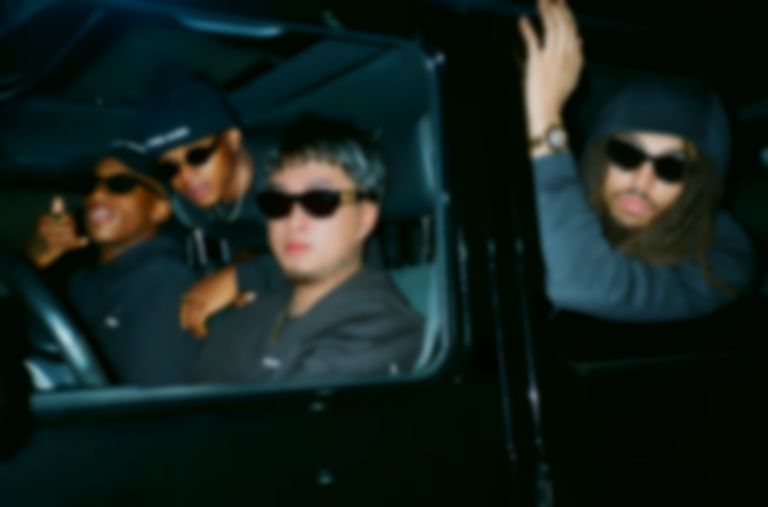 Essie Gang is a collective made up of MCs, producers, DJs, filmmakers, photographers, and more, including Octavian and J Rick.

It arrives with an accompanying visual directed by Essie Gang's own Armin Druzanovic and Kill Farrell.

J Rick released his debut mixtape No Retreat in September.