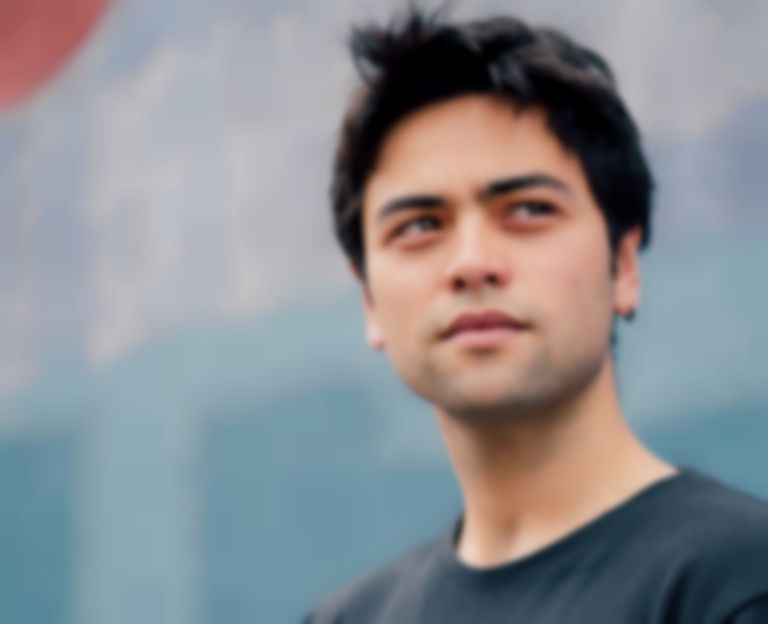 Hilang Child - aka London-based multi-instrumentalist Ed Riman - has been slowly revealing his music over the past few years and is now getting ready for his debut album.

"'Growing Things' is one of the first songs I wrote for the album and is loosely about accepting the transition into early adulthood, trying to lose your hang ups and learning to be the best person you can," explains Riman. "The bones of it came together during some downtime in Liverpool's Elevator Studios whilst working on another project."

"It began life as a stripped-back piano and vocal piece on an iPhone voice memo," Riman continues, "which I took home and put through a number of incarnations over time, until at one point a hard-drive error wiped most of the files and meant I had to start from scratch. It turned out to be a blessing in disguise though as fresh ears allowed me to rethink it into the piece it is now."

Riman is bringing Hilang Child to London's The Finsbury on 26 February for his first show with a full band. He's also set to play SXSW next month and Focus Wales in May.