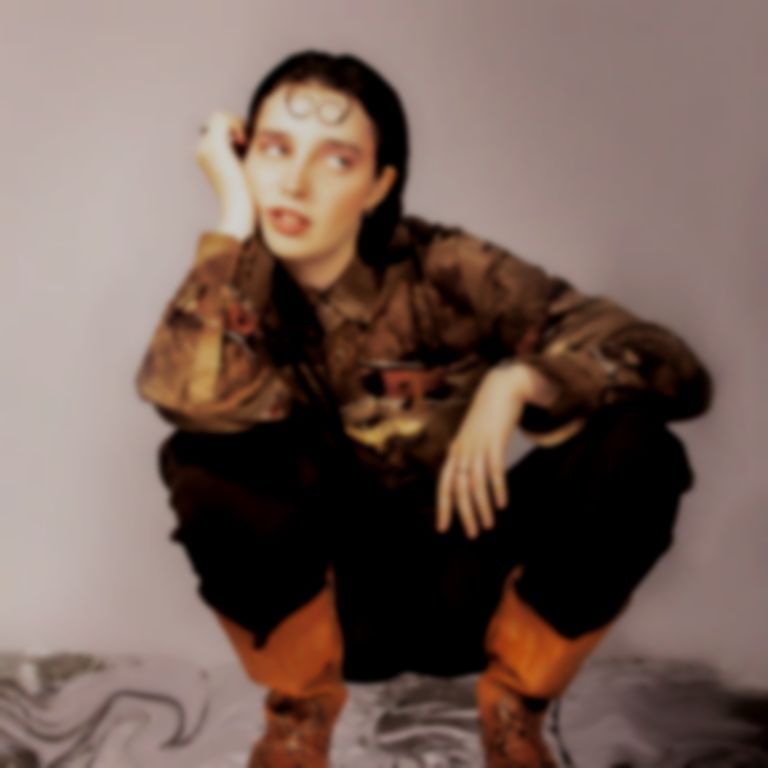 Photo by Melony Lemon
Song Of The Day

Observing the impact of new technology and phone-addiction, Gia Ford describes her glossy new track as a “classic love song”, although perhaps not with traditional objects of affection in mind.

Ford's slinky tone is reminiscent of a R&B-leaning Sinead O'Connor on the tongue-in-cheek “God, Cameras, Everyone”, while swoonsome synths decorate '80s electro beats. The track's influences stem from an episode of Dr. Phil, the Oprah-launched TV psychologist. “He warns a guest before they say anything, that they should have a good think about it because 'you’ll be telling this to God, cameras, and everyone here,'” explains Ford. “Me and my girlfriend kind of just looked at each other like ‘okay, that’s definitely a lyric'. I had it written in my book for a while, I was saving it for a good day.”

Her overplaying of Janet Jackson's “Funny How Time Flies” around the same time was the catalyst that propelled the writing of the track. “I ended up writing a classic love song with the 'God, cameras' hook,” Ford explains, “which then became, together, a song about being in love with our phones, falling into the trap of surveillance. But the most important part is that it’s the love child of Dr. Phil and Janet Jackson!”

“God, Cameras, Everyone” is out today via Dirty Hit and Poster Boy will be out in October. Find Gia Ford on Instagram.