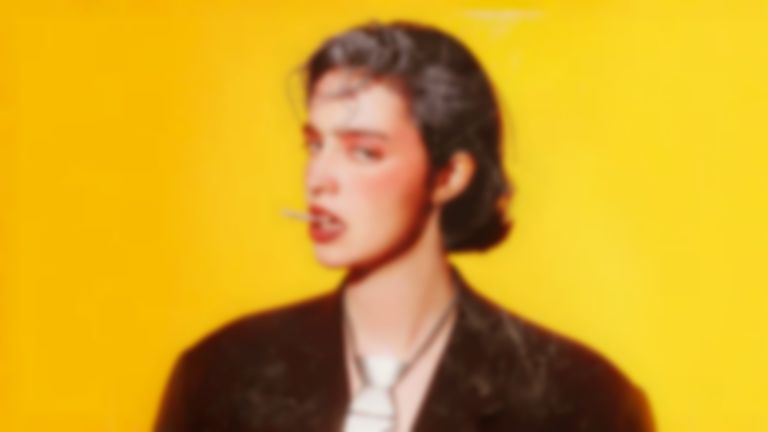 London artist Gia Ford is the new signing to The 1975's label Dirty Hit, with an October-drop for her debut mixtape Poster Boy.

New track "Turbo Dreams" offers a taste of Ford's talents: slick grooves welded to lo-fi pop that crackle and flare around the song's melody. "It came out a general feeling I had at the time," Ford explains, "[but] in it's final form it has only a vague connection to the real life situation that owned those feelings. I wrote the hook first, and then it became this song of contradictions - of opposing feelings - a little microcosm of the rest of my mind at the time. Perhaps all the time."

The video for "Turbo Dreams" was made by some of Ford's closest friends.:"To have a video that almost directly contradicted the narrative of the song felt fitting in a weird way,” Ford explains. "It was floating in a lake, in a boat with my best friend. Like the lesbian Notebook.

"We don’t have a lot of representation in film. We’ve all seen the same run of films, no matter how shit they are, just out of desperation to see some kind of romance between two women so we can see out our teenage fantasies. You can’t escape that here. This is our fantasy come to life."

Spector's Fred Macpherson also worked on the track, which features on Ford's seven-track debut mixtape, due to drop this Autumn, with the promise of some exciting collaborations.