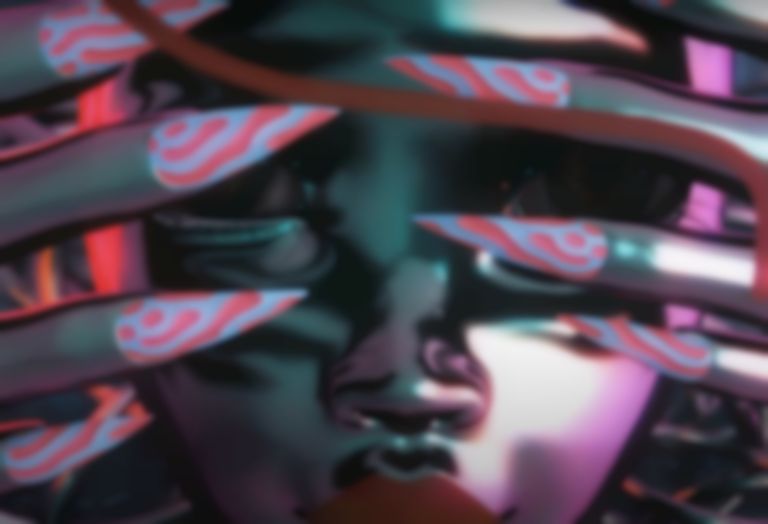 Photo by @lenoremelo
Song Of The Day

Ever since the Melbourne-based enigmatic songwriter and producer we know as cookii dropped her braggadocious debut "coca cola" we've been hooked. Today she shares her fourth single with a sound which looks to both the past and the future.

Inspired by the early pop-punk world of Paramore, cookii admits "it ended up sounding more like Kelly Clarkson, so it’s kind of like [my] version of Since U Been Gone." The chorus also holds similarities to Miike Snow's "Animal" but warped into cookii's alternate universe.

"It's a song about a relationship going into shambles because of petty bullshit," she explains. "It’s meant to showcase that it’s okay to not tolerate irrational behaviour and be sure of yourself and your feelings." A fist in the air breakup anthem, the contrast between the track's sparkling verses and heavier hook is explosive.

Listing Taylor Swift, Kim Petras and 100 gecs as influences alongside the Bratz Rock Angelz, cookii consistently delivers playful pop bending expectation with every new track. If the Bratz brand is ever looking to relaunch the Rock Angelz franchise "not that inna you" is further proof they have to get cookii on board.