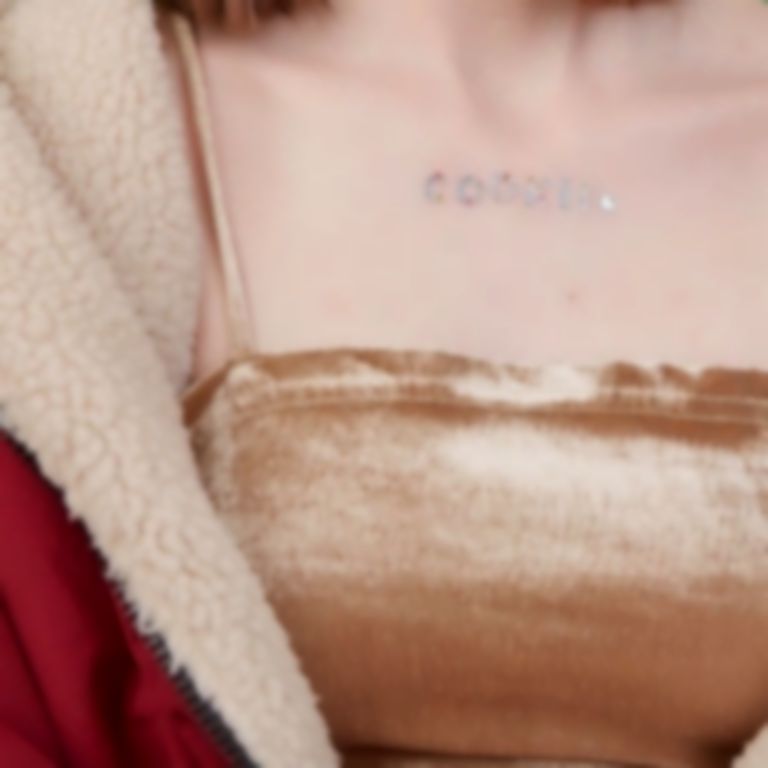 “coca-cola” lets the anonymous, Bratz doll-inspired artist play in a fizzy world of pink and plastic.

cookii exists in the same universe as the pop maximalists of PC Music and the amped-up absurdism of 100 gecs – but she is in a galaxy all of her own. She’s in the business of “writing bops”, playful trinkets of her imagination, and would rather stay in her “imaginary life where i’m famous and perfect and everyone knows it. i’ve also written it from the perspective that i’m really confident and dgaf about what anyone thinks. i’m not really like that as a person, it’s just fun to pretend.

With heavyweight basslines and twinkling, synthetic marimba, “coca-cola” injects the sound of online living straight into your veins. It dances impishly, before dropping hard. Speaking on the track, she says: “i thought it would be funny to compare myself to a globally recognised brand. it’s pretty unrealistic for anyone to be that popular ever haha so that’s what i thought made it fun. especially for a first track it’s a pretty silly statement as a beginning artist.”

Who she is, or where she comes from, is anybody’s guess, and so “coca-cola” is the ultimate escapism - of coca-cola-sized ambition, too. She’s just as quite to cite Bratz dolls and Animal Crossing as her influences, as she is Kero Kero Bonito and Good Charlotte. “i like that i've created my own world to live in. i don't want expectations on me because of where i live or what i wear. i want to be able to make and do whatever i want. i'd like to be anonymous forever.”

But for now, it’s fun to play with the new girl.