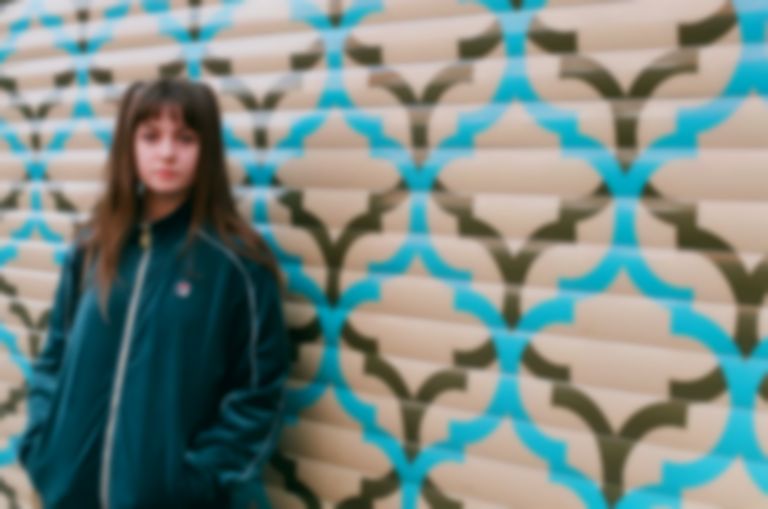 Biig Piig's (aka Jess Smyth) new track approaches the uneasy theme of a broken relationship, with the Irish-born but London-based 20-year-old's apprehensive lyrics showcasing her multi-faceted vocals. Smyth chose the pseudonym after drunkenly reading it on a pizza menu after teaming up with NiNE8 Colective, the West London-based group of underground musicians, artists, and designers. She's since opened for Princess Nokia and played Pitchfork Paris.

On the new cut, Smyth and Mails' vocals are juxtaposed with twinkly, woozy keyboards and a tranquil beat. The theme of being trapped in a toxic relationship seems an antidote to last year's single 24K, which was a smitten ode to new romance. Biig Piig describes her current offering as: “wanting to find an escape route but being scared of facing the consequences alone. ‘Raze’ means to destroy a place, in this case I envision a home you’ve built together and put so much time and love into but realising it might not be worth staying; like it’s not a safe place to be, and to wipe it out would be the best thing for everyone.”

This follows the release of BiigPiig’s debut EP, Big Fan Of The Sesh Vol.1 and last year's singles "Vice City" and "24K".