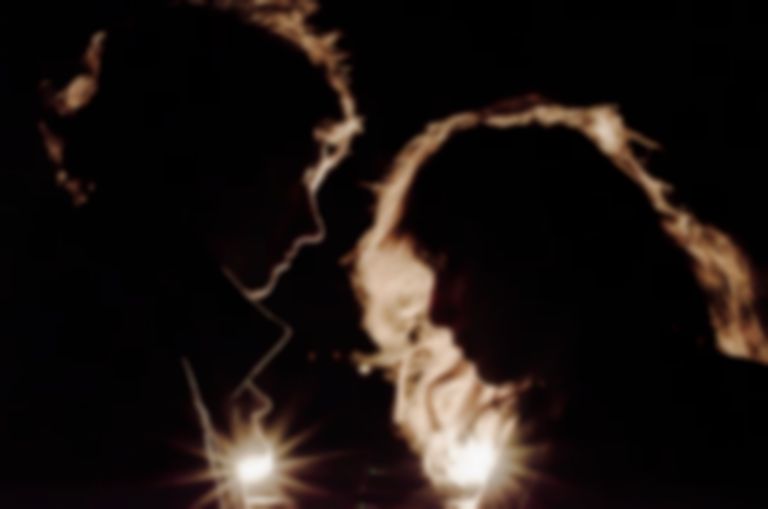 Photo by Liz Flyntz
Song Of The Day

It's been three years since Beach House released their last album, Bloom. The best musicians know it's not enough to churn out the same stuff; that a gradually evolving sound will please fans old and new. "Sparks" does just the trick.

“With the growing success of Teen Dream and Bloom, the larger stages and bigger rooms naturally drove us towards a louder, more aggressive place; a place farther from our natural tendencies", the pair say.

This "more aggressive place" lies in the dreamy mire and madness of "Sparks". A loop of Victoria Legrand's voice accidentally captured during a soundcheck in Bristol forms its backbone as sludgy, My Bloody Valentine -inspired guitars grate in beautiful discordance with synths.

Of course, there's still that undeniable Beach House sound with Alex Scally joining Victoria for duo's trademark girl/boy harmonies. As chiming percussion enters and all the components fall futher into place, the song starts to echo their sweeter side. It's the perfect example of a band searching without losing sight.

Depression Cherry is released on 28 August via Bella Union. European dates from their world tour are listed below (see full tour including US dates on their website).