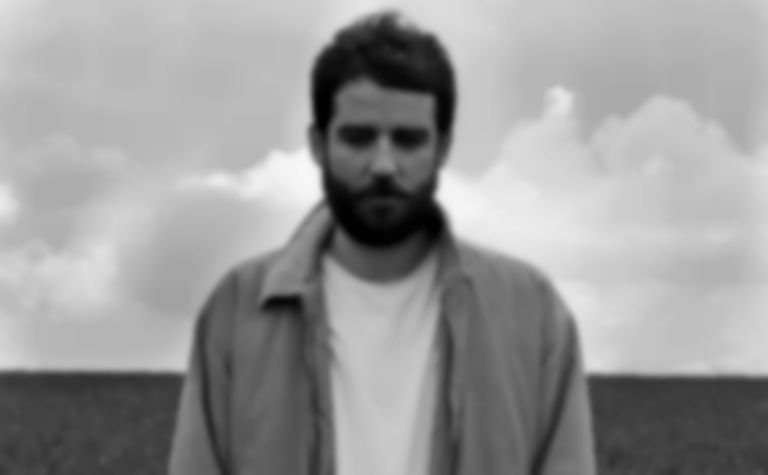 If we mentioned Peckham, your brain would be justified in immediately turning to the Peckham Terminator or indeed the lovable Trotter brothers as a first port of call. But Daniel Woolhouse, monikering himself Deptford Goth, looks set to change all that with the release of his near-perfect debut album, Life After Defo, this month.

Proving that South London is the new source of musical force to contend with, Woolhouse has crafted a big, big record hiding behind the guise of a delicate and timid indie release. Life After Defo hits you with melodious quirk, introverted vocals and ear-caressing beats, which ably demonstrate how to harvest the potential uncrystalised by The XX‘s Coexist last year. Tracks such as ‘Lions‘, singles ‘Life After Defo’ and ‘Union‘ and album’s next release, ‘Feel Real’, show Woolhouse’s knack for writing songs that grab you at once and hold firm. ‘Feel Real’ itself is – to our ears – one of the highlights of this year and we can’t wait to see the video for it, which – as Woolhouse tells us below – is coming shortly. Here’s a quick breeze-shooting session we had with the chap.

We’re intrigued about the name Deptford Goth. Why not Peckham Goth?

It was just something I had written down, I liked the words together. I thought it would be a good name for a character in a story. When I put a track up on Myspace to share with my friends, it was the name I used.

So you weren’t tempted to just use your own name, then?

Well, when I put that track up on the Internet, I had no reason to think that ultimately I would release an EP and now the album, so it wasn’t really a conscious decision back then not to use my own name. It just sort of happened, so I kept it.

How did you first start making music?

When I was younger, I had a four track and a guitar and my sister had this little Casio keyboard.