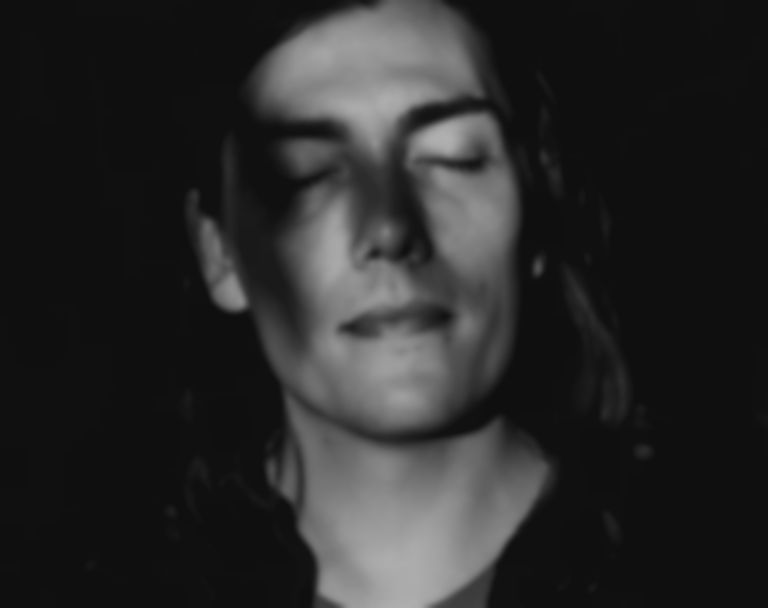 Valley Maker - or Austin Crane as he is known in everyday life - reveals the incredibly atmospheric, thought-provoking poignancy of his newest offering "Beautiful Birds Flying".

Having released his last album all the way back in 2015, the Seattle-based artist has been teasing his upcoming album with a steady stream of new songs, yet with "Beautiful Birds Flying" he hits a special spot.

The song holds a very important message at its heart as it was written in the wake of the awful Mother Emanual Church shooting, and it sees Crane address his emotions surrounding the event that took place in a state he knows and loves, ruminating on the violence and sadness of it.

However, despite its lyricism, Valley Maker are able to find light and hope within the cracks. The track is embodied by an epic expansiveness that is created through the glistening harmonies and twanging guitars, in a way making it a safe place to escape the constant violence that reality hits us with. This is only enhanced by the stunning landscapes that fill the accompanying video that was directed by Movie Company (Joseph Kolean and Zach Gutierrez).

Speaking on the track's creation, Crane says "'Beautiful Birds Flying' was the first song I wrote for the album that would become Rhododendron. I wrote it almost immediately after hearing about the horrific Mother Emanuel Church shooting in Charleston, South Carolina – which is a city I love in the state where I grew up. It was meaningful to record the song a few years later with Chaz Bear (Toro Y Moi), who I went to college with at the University of South Carolina. The song wrestles with the presence/recurrence of violence in the world and how to respond to that – feeling tendencies towards escapism, while also acknowledging an inevitable rootedness in places and patterns that are complicit.”

Make sure you catch Valley Maker on tour later this year. Find out more information about tour dates here.