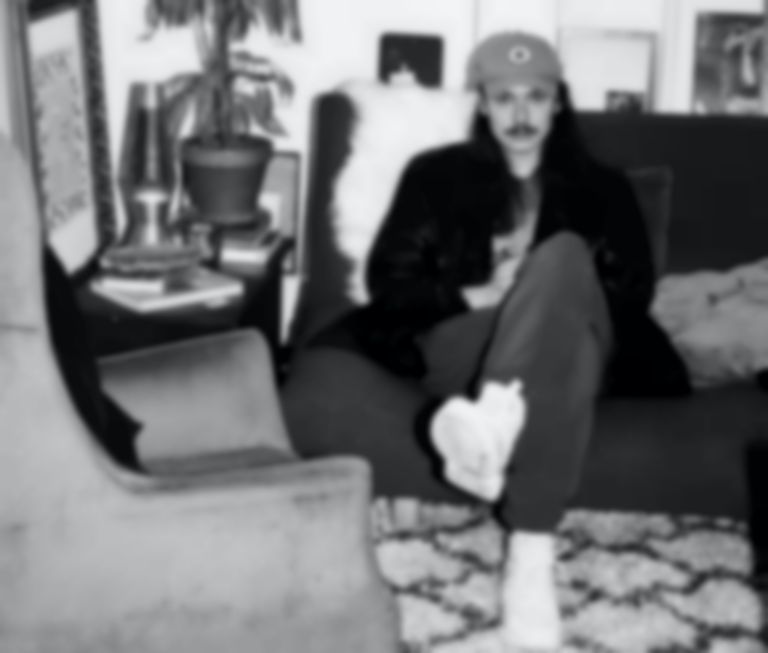 Having already built a solid foundation with his bright alt-pop sound, Trunky Juno slows the pace and journeys to a parallel universe on new song "Favourite Show".

"Favourite Show" lands after last month’s "Daddy’s Gone For Cigarettes", and is another example of Trunky Juno’s creative songwriting, as he imagines an alternate reality where Neil Young is part of the Backstreet Boys, offering his input on the world that’s wrapped up in magical pop instrumentation.

While still maintaining his signature playful alt-pop sound, "Favourite Show" sees Trunky Juno inject ‘80s-infused synths that accentuate his woozy vocals. The track also features a dazzling ode to the boyband era of the '90s with a smooth harmony segment to emphasise the vocal group setting of the song.

He explains, ""Favourite Show" was one of those songs that happened really quickly and seemed like a smooth operation from start to finish. I think it’s got a very nostalgic sound with '80s synths meeting Americana style acoustic guitar and lapsteel sounds. From a songwriting perspective it’s definitely the most poppy song I’ve done, but it also still remains very Trunky at its core."