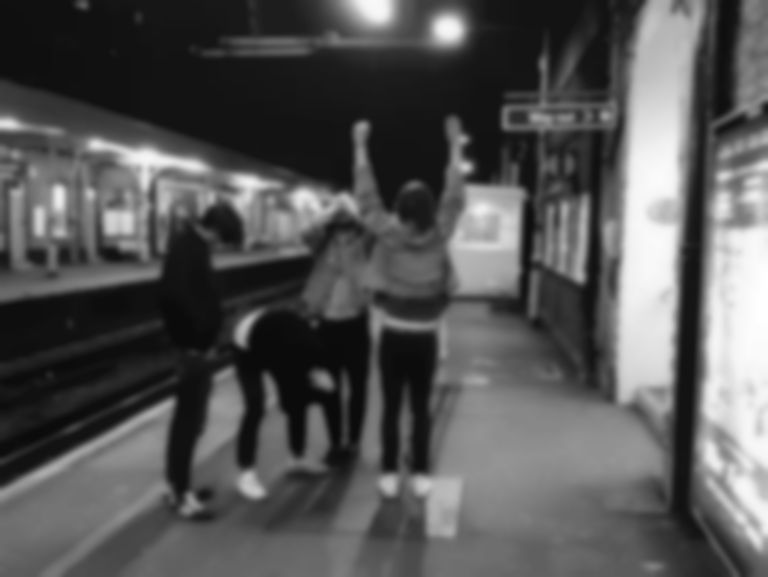 Speedy Wunderground have announced that Swedish-American outfit FEWS will be the next artist releasing a single on the label.

FEWS will unleash "ILL", created in the Speedy Wunderground way - "recorded in one day, mixed within twenty-four hours and mastered immediately afterwards." It's set to be the 12th single released in this fashion. There are other rules from SW boss Dan Carey, which you can check out here.

Other acts to create a Speedy Wunderground single include Teleman, JUCE and Kate Tempest.

FEWS have created a throbby post-punk paean for their release. The basslines and rhythms, blended into a locomotive motorik, lull you into a haze, while the far-out vocals keep you hypnotised and read to dissolve into the ether... at least to begin with. At over eight minutes long, it's a fairly beefy cut to take in all at once, but the impressive, gradual evolution and resulting cataclysmic conclusion is more than worth the wait. It morphs from krautrock to classic psych to wall-of-noise post-rock, before collapsing in on itself in a haze of static, reverb and sonic shrapnel.

The limited edition "ILL" 7" will be released on 15 June.

Listen to "ILL" below.