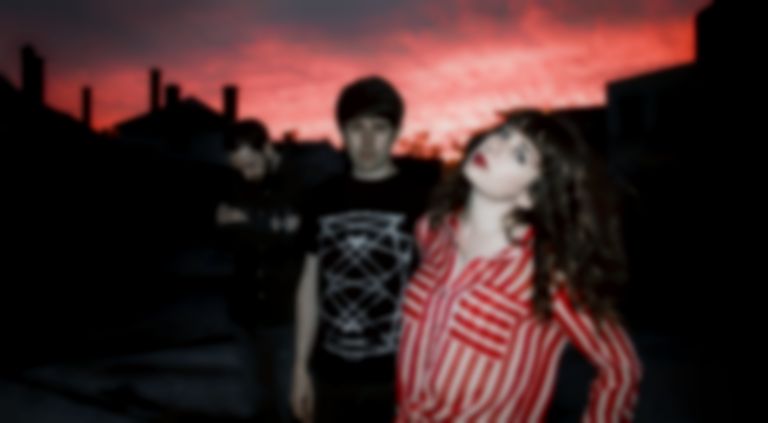 After branding their trademark sweeping electronic style back in late February with “City of Hearts”, Irish trio Sleep Thieves are back and better than ever with new single, “You Want The Night”.​

Taken from their similarly titled new album set for release this June, “You Want The Night” is a darkly hypnotic and throbbing sample of new-age electro that sits somewhere in between Chromatics and Drive soundtrack alumni Desire. Much like the aforementioned film, the track is a throwback to 80s style production, kicking in with a simple but intoxicatingly sinister bassline whilst Sorcha Brennan’s vocals veer in between lustful and hauntingly malicious.

The band hail from Dublin, which may not exactly hail a city synonymous with deranged yet sexy synth-pop, but if this trio have their way then Celtic music could find itself easily replaced as the city’s chief musical export.

You Want The Night is released on 17 June via Minty Fresh.​ Pre-order here.

Sleep Thieves will perform at Birthdays, London on 19 May in support of Gazelle Twin.