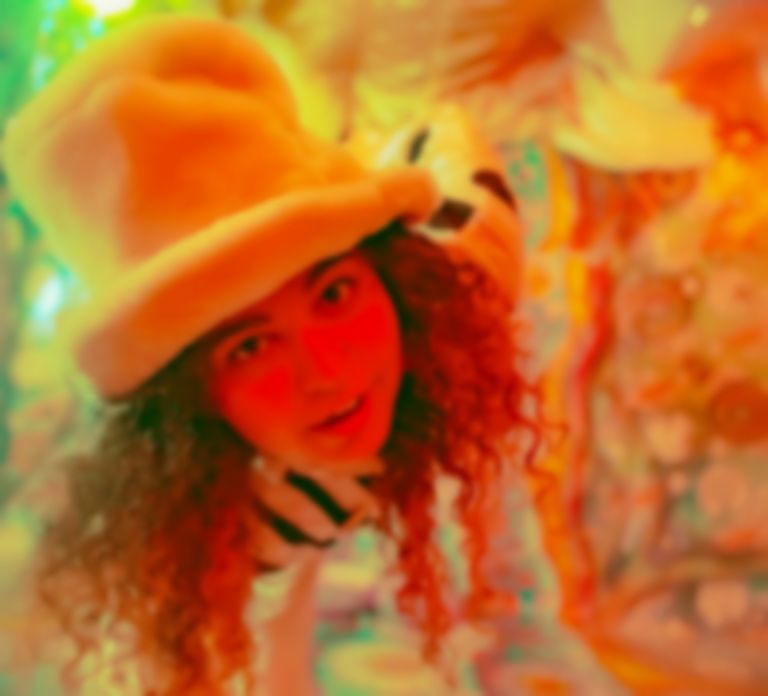 Photo by Blair Brown
Song Of The Day

Her second EP, and major-label debut, I'm Allergic To Dogs dropped a little over a month ago, but Remi Wolf is already pumping out more sugar-coated, trippy tunes.

Remi Wolf is set to continue her reign of 2020 by opening another rabbit hole into her wacky world of shapeshifting pop. "Monte Carlo" builds upon the sheer excellence of the five-track collection which secured her seat as one of the year's most exciting innovators.

Since Wolf first appeared in 2019, following a stint on American Idol, her original material has always hinted at her unbounded potential as a vocalist, songwriter and producer. Pushing things to the extreme, drawing a line and then surpassing that line are all up there on Wolf's musical to-do list.

"Monte Carlo" is punctuated by its hip hop influences, Wolf's manipulated falsetto and a hook that will make feel like you've won the lottery; audibly speaking. It's absurd, it's original and it works so well.

Up there with the sparkling "Woo!" and soaring "Photo ID", "Monte Carlo" further cements Wolf and her collaborative partner's Solomonophonic space at the top.