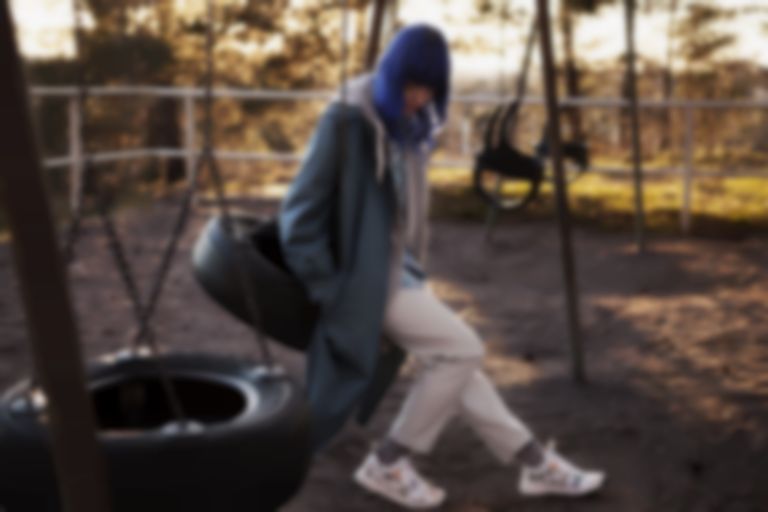 One of our sister label's latest additions, Ji Nilsson, has edited "Roads To Rome" by Stockholm's Breakup.

Breakup, AKA Julia Spada and Ludvig Parment, are still a fairly new entity in pop, releasing their debut single "Bubble" back in at the beginning of 2015. "Roads To Rome" is the third track they've released, and it's a gorgeous piece of synthpop with bouncy melodies and dreamy vocals.

Nilsson's edit shines a spotlight on the vocals and disjointed rhythms. It's still got that flowy, silky feel, but instead of being doused in a lavender haze, it glides through the airwaves.

Parment also makes noises as Saturday, Monday, and we premiered his single "Late" - featuring Nilsson - earlier in the year.

You can check out the original version of "Roads To Rome" here.