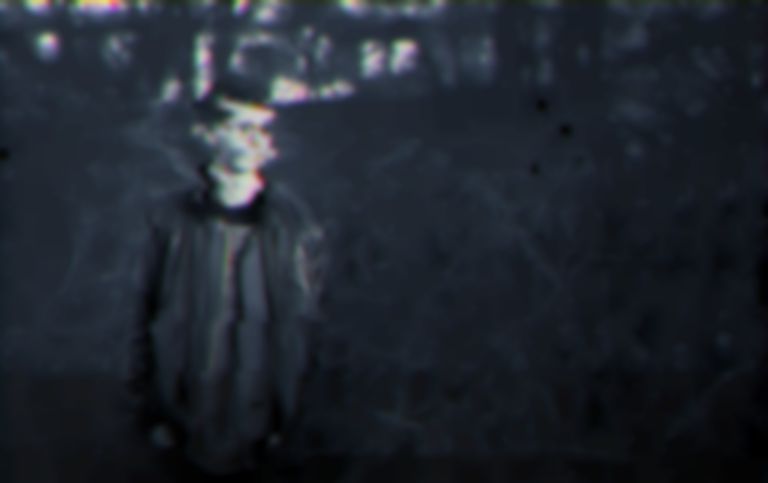 The track borrows a shot of swagger from Robyn's "Cobrastyle", but blends it with emotive pop refrains and sparkling snare rolls - it's not a subtle entrance to the EP, but rather a grand statement of stylistic intent. Parment designed the track as "emotional dancehall"; you can dance to it until the sun rises, but don't expect to leave dry-eyed.

“Nao, John Wizards, TĀLĀ, Darkside, Joe, Wilfred Giroux and Joy Orbison are a few people that I listened to quite a bit... 'Late’ is my attempt to make an emotional dancehall track, while ‘Don't Say It’ is about trying to keep a positive attitude in a hostile environment. With ‘Marble Coast’, an early version of the beat started out as the outro of the Children of the Snow tape as a part of a remix for Duvchi’s ‘Turtleduvs’ and I thought it deserved an extension.”

Saturday, Monday's new EP Late will be out via Despotz on 23 March.

Stream the title track below. The EP's tracklist can be found afterwards.