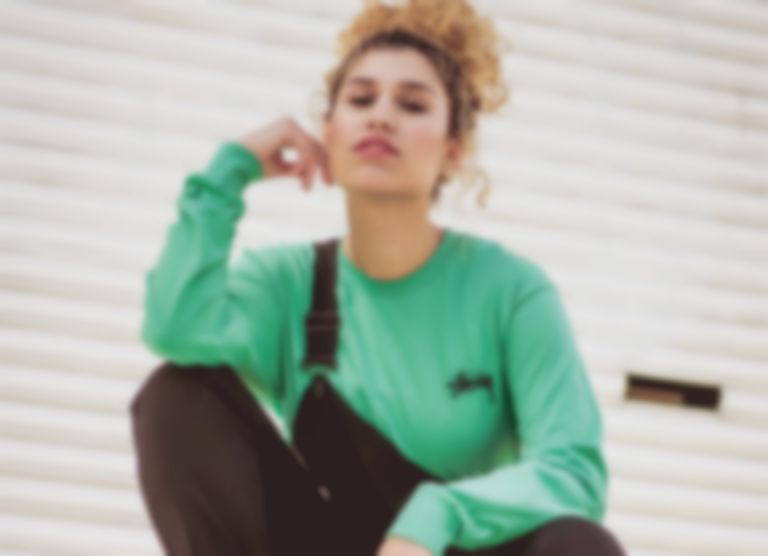 The club-ready banger is fit to burst with confidence - RAYE's vocal line swaggers across a beefy blend of beats and bass. It's ruthlessly effective, and if you need a new 'get pumped' track on your pre-party and/or gym playlist, this is a perfect fit.

"This track is so simple," says Jones. "It’s just one of those that works better for not throwing the kitchen sink at it. At the end of the first day of writing with RAYE (a genius), Jin Jin (the other co-writer and another genius) and I (occasionally been called a genius - usually by my mum) just had a bassline and the song mapped out. The vocal was inspired by a lot of bashment and general bravado as we were having a lot of fun and feeling good that day in the studio. I spent the next day writing and experimenting with different basslines, which were good but not quite doing it. I’ve always been obsessed with the Booka Shade and M.A.N.D.Y. ‘Body Language’ track – it’s been a staple in my DJ sets - so I tried it and it was lit. Fitted perfectly."

Jones is currently working on his debut album.

Get "You Don't Know Me" on iTunes.