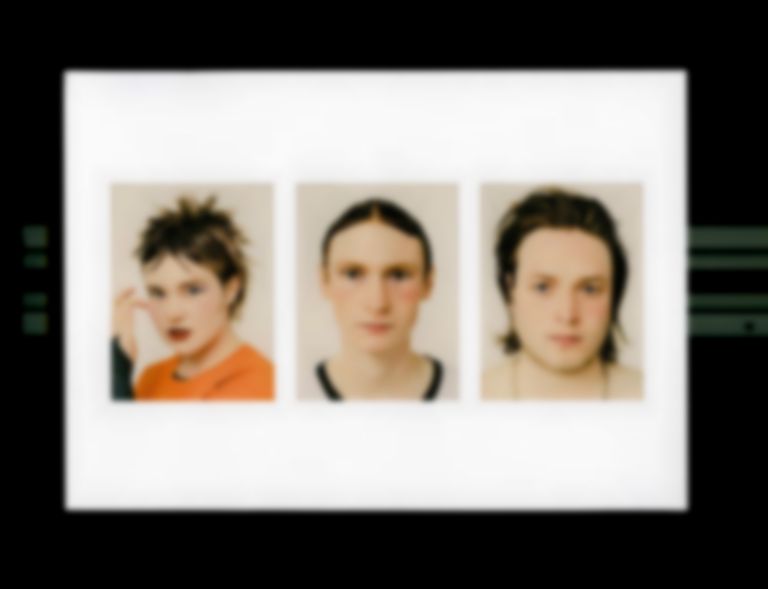 Initially formed after a houseparty in 2018, it wasn’t long before PVA’s name was on every tastemaker's lips - thanks in part to the trio’s uproarious live shows which included support slots for Squid, HMLTD and Dry Cleaning.

More danceable than their contemporaries and more focussed than their previous single, “Talks” cements PVA’s place firmly in that hallowed ones-to-watch category. With a sound this sharp, with energy this raw, we just know Toner is going to be something special.

Talking about their decision to sign to Big Dada, PVA - aka Ella Harris, Josh Baxter and Louis - said: “We are really over the moon to be joining the Ninja family. The music that has come from the label is incredible and includes some of our favourite releases. We’re very happy to now be a part of it.”

"Talks" is out now and Toner will release on 20 November via Big Dada. Find PVA on Instagram.