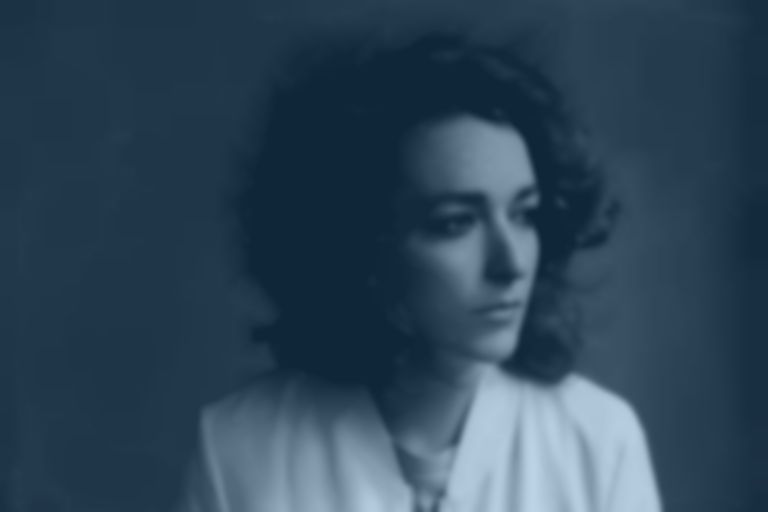 PRONOUN, aka Brooklyn's Alyse Vellturo, aka self-described "teeny tiny" person, continues to surprise and delight us with her understated indie-pop offerings.

We adored every track off debut four-track EP There's no one new around you. and remix compilation Use Passport to choose new location (yes, they're both Tinder references), but the thirst for new music has been 100% real. Aside from standalone release "it's the way" in support of Planned Parenthood over a year ago, Vellturo's been pretty focussed on running her label, Sleep Well Records, instead of her own release schedule. Thankfully, she's breaking her silence with the euphoric rush of new single "run".

"run" has everything we loved about There's no one new around you., from the simple, driving percussion of debut "a million other things" to the singalong chorus of "just cos you can't". That's not to say there isn't welcome growth here too, manifesting in the sheer scale of "run"'s sound. There's no one new around you. was made to be played in a bedroom like the one it was written in, but "run"'s summery glow has a stadium-sized feel. In her own words, Vellturo describes the new track as "a ball of frustration. It's about someone you loved taking the easy way out and running away from the entire life you built together because times temporarily got tough." We'd also like to point out that it's also got one hell of a guitar solo, something everyone making guitar-pop should be paying attention to right now.

With SXSW on the horizon, PRONOUN also has a bunch of US tour dates coming up over the next few months.

"run" is out now via Rhyme and Reason Records.