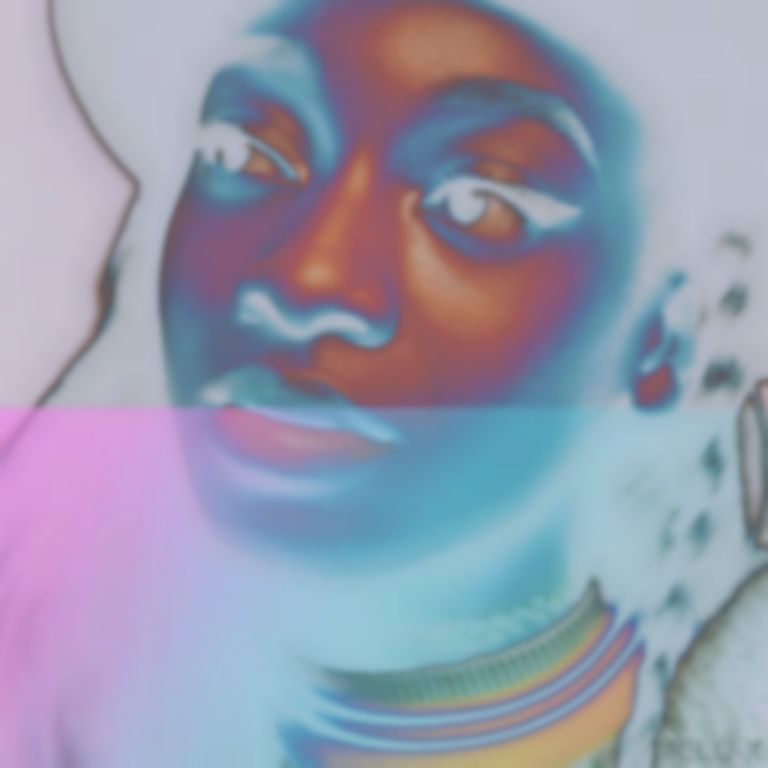 By now, you should have heard of if not be a fan of Little Simz and what she has been doing for not only females, but music too. Today (18 September) the world is going to be re-introduced to Little Simz in the form of her debut album A Curious Tale of Trials + Persons, however she has teamed up with long time creative and collaborator MeLo-X on his new track from his forthcoming project Curate.

Check out MeLo-X’s Soundcloud if you’ve been sleeping on the Flatbush artist and order Simz’s debut album now.