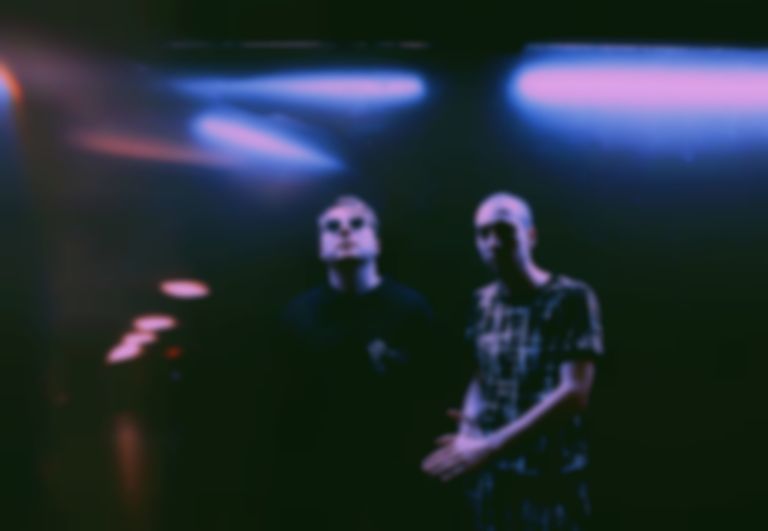 Entwined with subtle 80s infused synths and eerie vocals, Lusts "lost highway" is a liberating dark pop track that'll have you focused on the open road.

Pumped with adrenaline, "lost highway" is a modern twist on 80s glossy pop that takes over the wheel.

Both ethereal and eerie in parts, Leicester brothers Andrew and James Stone build momentum through the anthemic chorus that'll leave you longing for more.

“"lost highway" is an idealized and romanticized vision” Andrew explains, “It’s about finding a place where no-one knows who you are, your past, or your future. It is partially inspired by Jean Baudrillard’s book ‘America’ and his observations as he travels across the country. The quote, ‘Driving is a spectacular form of amnesia. Everything is to be discovered, everything to be obliterated’ resonated with us and made us want to create this track. It’s about the everything and nothing-ness of escape.”

Lusts foundations are made up of visual music that seem fitting for dramatic movies. The brothers revealed that David Lynch was a big inspiration behind "lost highway", "We like to write our tracks to visuals, and Lynch always manages to help conjure musical ideas for us. He has a recurring shot across his works of a car driving at night, as you watch the road ahead, descending into darkness. We wanted to create a sonic version of this.

Having taken their time in producing new material since their 2015 debut album Illuminations, Lusts are charging at full speed to grasp their uniquely nostalgic sound.

"lost highway" is hauntingly euphoric, like a memory and a brand new experience, and undoubtedly provides the perfect driving soundtrack. The new single is out now, and their second album is due to arrive later this year. Keep updated via their site.