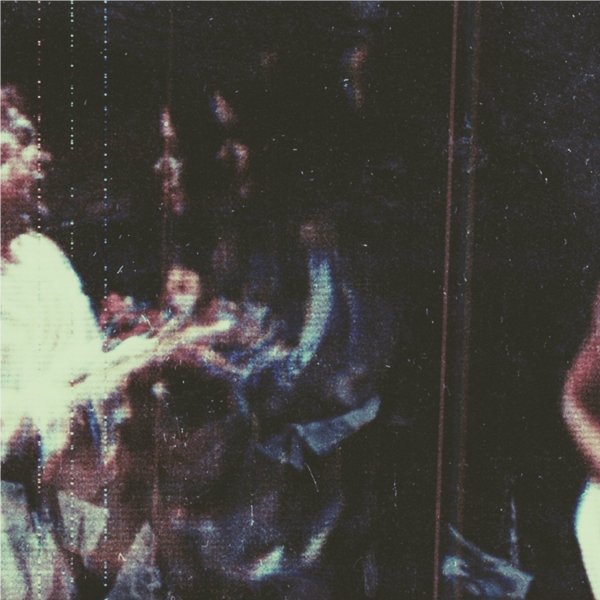 Hailing from Leicester, Andy and James Stone have so far been pretty explicit in their trajectory. The sepia toned pictures, the videos filmed by hand held camcorders, fuzzy visuals all scream out that they come from a psychedelic place.

Driven by records much older than they, Lusts are more than happy to show off what's informed this debut. The DNA of The Psychedelic Furs, Echo and Bunnymen, pre-Kick era INXS and New Order run heavily through this album (there’s even a track called “Temptation”, which is just as ear-wormy as Barney and co’s track of the same name).

In the wrong hands this kind of influence devotion can, of course, be a derivative and futile exercise. Luckily, Illuminations is a solid collection of mid-80s college rock, jangle, shoegaze and pop which, despite being recorded in their bedroom, contains some of the biggest choruses this side of Florence and the Machine.

The likes of “Sometimes”, “Careless” and the yearn-pop highlight “Don’t Kiss Me” show that despite the aloof presentation of them as band, they’re just slightly soppy, slightly silly romantics. Lines such as “Playing on my mind / I want you by my side” from the former, and the latter’s “If you’re losing your way and you wanted to stay don’t kiss me” might seem a little contrite, but they’re delivered with such conviction that you can’t help but want to throw yourself into their arms.

For people of a certain age (i.e. probably not yours), Illuminations throws up all kind of thoughts of memories; John Hughes films, one hit wonder rock bands like The Railway Children or Then Jericho (who back in the late 80’s could infiltrate the top ten), filtered through the fuzz-ometer of William Reid and Kevin Shields to fuck the sound up a bit.

The person responsible for said sound fuck ups is MJ (from Hookworms, not the dead one) whose production work provides an interesting juxtaposition which is absolutely key to the album’s success. You expect these kind of euphoric indie pop songs to have the kind of shrill, highly compressed, over-produced gloss favoured by the likes of Hurts, but his understated approach gives Illuminations an overall feel of the first play of a long lost cassette that’s been gathering dust in the loft for a decade or two.