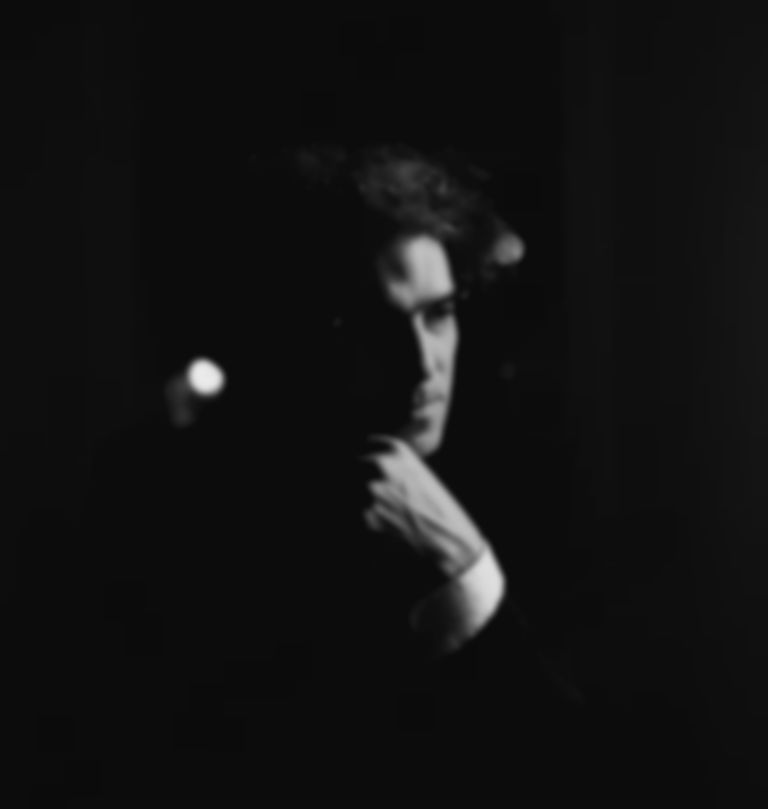 It's almost four years since Lou Rogai's Lewis & Clarke project released any new music, but today the Pennsylvania-based musician is back with a mighty suite of music.

Much in the way that the Triumvirate album slowly revealed its glory, "Implications in D Major; Adagio for Chamber Strings" - an instrumental movement for a chamber quartet released under Rogai’s own name - is a glacially paced, yet incredibly moving piece of music.

Sharing DNA with John Dowland, Rachel's and fellow traveller in folk and chamber music Mutual Benefit, "Implications in D Major; Adagio for Chamber Strings" moves gently towards a release which never arrives. Instead we're left with a sense of sad hopefulness - all might not be lost, but it's a long way back.

"This is one one of five movements of chamber music and it takes the form of a quartet," explains Rogai. "'Implications' is just that, it's filled with suggestions. A chorale of sorts, tension and bloom. Emotionally, an implied lament over the politics here in the US, a hymn to a nation slipping backwards before our eyes. Theoretically, an implied major which taunts from the minor edge. In its resolve, the implied notion that patience may not be the only virtue to get us where we need to be."

We’re told that a new Lewis & Clarke album is all but finished, but in the meantime Rogai has made something which deserves to stand alongside his best work.

"Implications in D Major; Adagio for Chamber Strings" is out today on La Société Expéditionnaire.