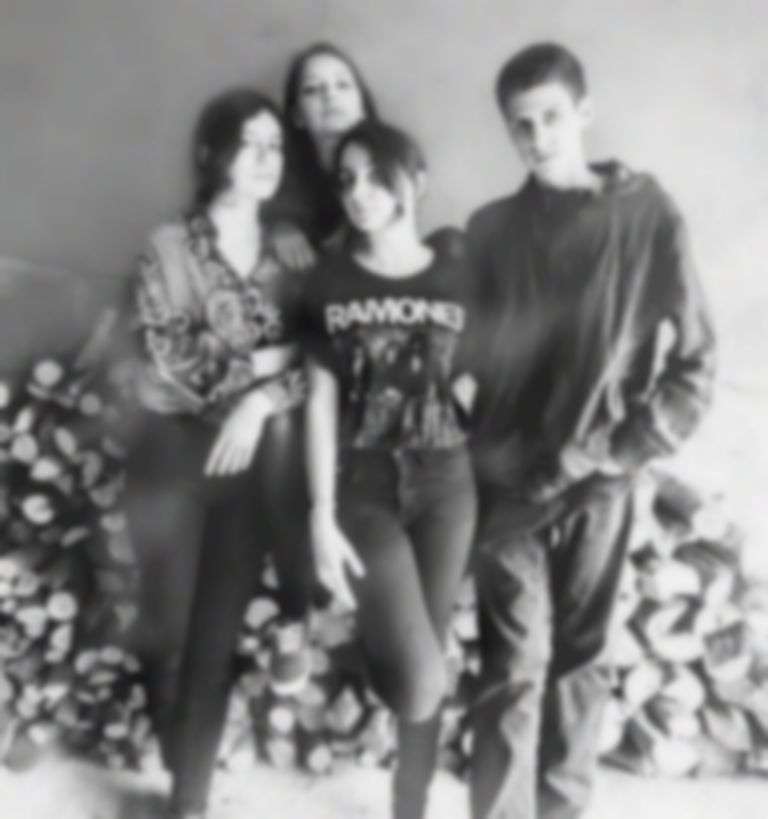 Aged between 15 and 18, they - as cliché as it is - display a sound far beyond their years. It's aggressive, gritty and loud, but as they demonstrate on new track "Silver Gold", they can whip out a melodic streak too.

Listen/download "Silver Gold" and then find the LP's tracklist below.