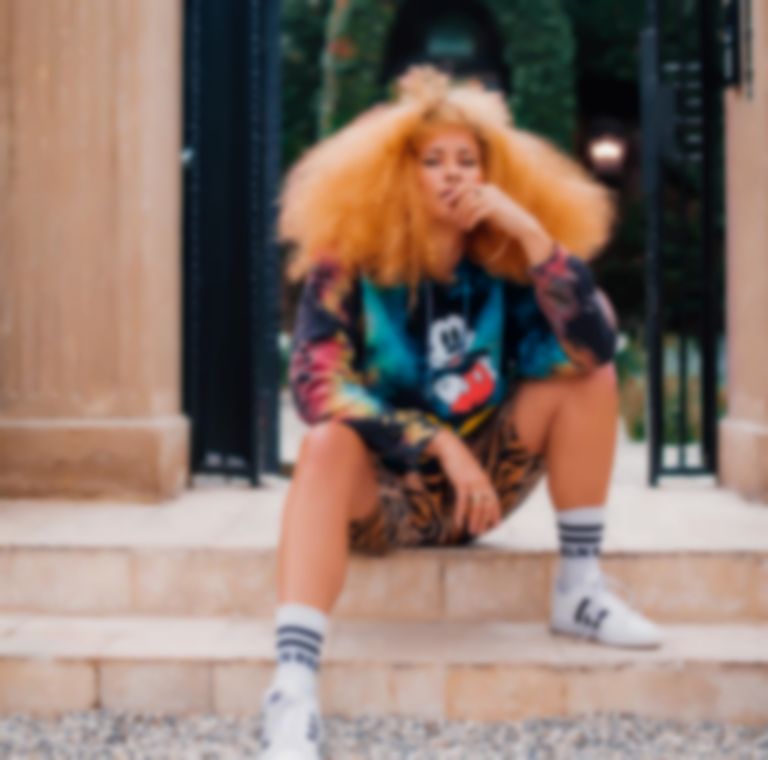 On "Blind Spot", Kinck works through the remnants of a relationship that has gone wrong, finding an inner strength that helps her to heal the wounds.

Powered by smooth beats and hypnotic vocals, "Blind Spot" is a truly exciting and unique offering from new Danish/Senegalese talent Kinck. Her cool, casual delivery makes for a mesmerising listen where every line feels raw and honest.

In many ways, the track became something of a cathartic exercise for Kinck, as she explains "I wrote 'Blind Spot' as the last step in healing after a destructive relationship. I was in a place where I could feel a change coming and my music was moving in a new direction. I just had this last wound that I needed to heal. What I had learned was to trust my instincts when it comes to love. I think when a relationship ends badly, we all question ourselves. For me, 'Blind Spot' is my goodbye to that naive part of myself."

The track is wrapped in a tantalising hip-hop sensibility, due in part to the immaculate production job from London producer Greatness Jones, who has previously worked with the likes of Giggs and Avelino.

Frantic interweaving beats and jerking techy sounds create an atmosphere of juxtaposition that represent the tussle of emotions that exist after a break up. The highs and lows and the eventual letting go are all carefully explored throughout this heavy R'n'B effort and make Kinck a very exciting new prospect.

"Blind Spot" is out now via Kinck's own label Sad Unicorn that focuses on developing female talent.