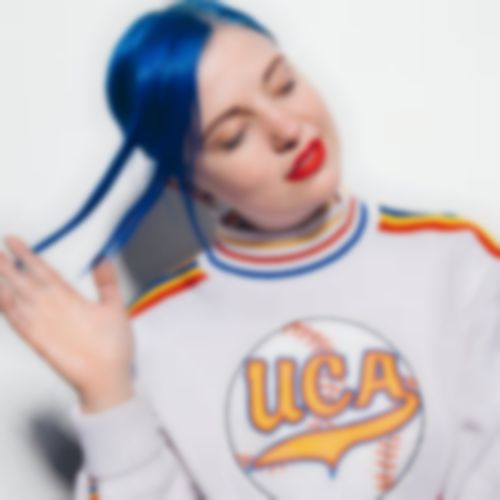 Swedish singer/producer Ji Nilsson returns with "Save Me For Later", her first new music in a year.

The tropical-tinged sad-pop banger features co-production from WoodzSTHLM. Nilsson's upped the ante, with bite in her Imogen Heap-style delivery and sun-kissed synths dragging you kicking and screaming onto the dancefloor.

"'Save Me For Later' is about getting over an ex, or rather want to get over an ex," explains Nilsson. "It's that dream scenario when you feel great and happen to run into someone who crushed your heart, but you don't care any longer. You're beautiful and in love with someone new and completely over the old heartbreak. Then if it's true or not, it's another thing... why write a whole song about how little you really care about someone really?"

This new cut follows the likes of "Nothing", "Special Kind", and "Perfume". "Save Me for Later" is written and produced by Ji Nilsson and co-produced by WoodzSTHLM.

"Save Me For Later" is the first track from Nilsson's upcoming debut album, expected later this year via Razzia/Sony.