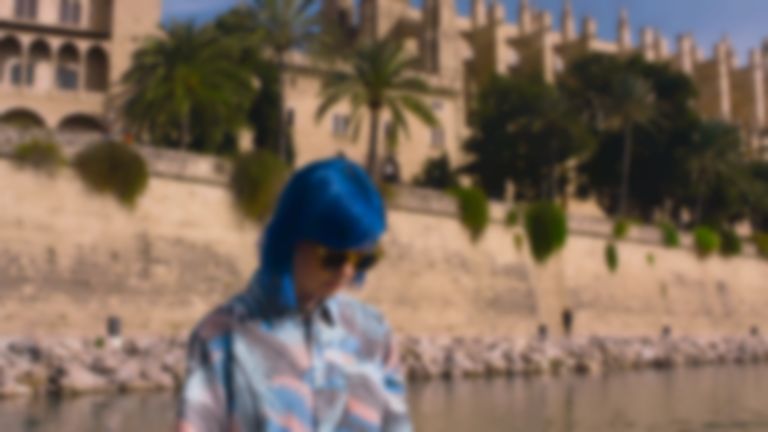 Swedish popstar Ji Nilsson has shared her superb video for latest single "Nothing".

BoomBossGäris (aka Karolina Bengtsson and Swedish Grammy winner Joanna Nordahl) are helming the vid for "Nothing" - it's the third video they've worked with Nilsson on, following her visuals for "Encore" and "Heartbreakfree".

Speaking about their work, Bengtsson and Nordahl say:

"In this video for Ji we wanted to get more personal than in the previous two vids we have collaborated on. For 'Nothing' it was less about form and more about exposing true, quite uncomfortable feelings and capturing the honesty and realness we feel that the song speaks about. By placing Ji in a low season charter paradise we wanted to find a sense of timelessness, to have her explore this gooey, dwelling state of mind, where all of your thoughts are infected and occupied by recent love and loss. It's confusing, loopy, boring, sometimes traumatically empty and at other times it fills you with immense energy. The sun shines on your face, creating new freckles and you feel an exhilarating sense of rebirth, then five minutes later a stupid gust of wind can make you feel lonelier than ever. All you want is to get away, hide from yourself, to forget everything, yet you are terrified of the thought that you actually might one day."

"I saw this meme with a quite sad and lonely person in a floral shirt and it said something like 'when everything is shit but you are still wearing your Hawaiian shirt' and I thought it was so tragicomic and spot on. That's the core of the video for me. I think alot of people know how it feels to try and run away from sadness, but you always end up with yourself, no matter where you go, what you wear or what you drink. As always it was such a pleasure working with BoomBossGäris, we know each other so well by now and this third video means very much to me. It's so sad and beautiful in all it's colorfulness and every little frame is just so honest."

The track appears on Nilsson's EP Blue Is The Saddest Colour, which was released last year on our sister label Best Fit Recordings, and features fellow singles "Heartbreakfree" and "Special Kind".