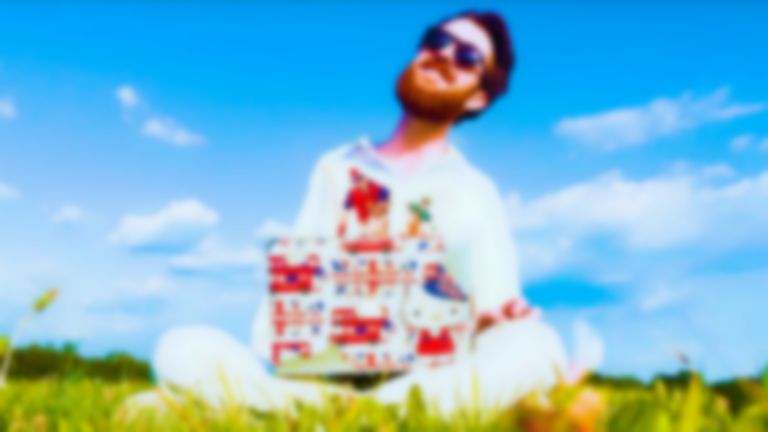 Jerskin Fendrix's intense previous single "Black Hair” sounded like a serial killer trying to write a club hit, but “A Star Is Born” is a caustic and satirical poppy strut.

He's collaborated and toured with Black Country, New Road, black midi and Jockstrap, scored an opera at the V&A, and now Cambridge alumnus Jerskin Fendrix has announced plans for his forthcoming debut solo album Winterreise alongside his stratospheric new track “A Star Is Born”.

Sardonically characterising a lofty sense of self-aggrandisation, Fendrix swaggers through salty, clichéd lines like, “Call the fire service cos I'm on fire / Call me Icarus cos I'm getting higher”. He brands this faux-ego over his signature pop culture references and materialistic one-liners.

Hot on the Hello Kitty-embellished heels of releasing “A Star Is Born”, and preceding Winterreise, Jerskin Fendrix today released his fourth annual digital-only Valentine's Day record with deathcrash's Tiernan Banks, titled I'd Just Not Love No One Instead.

As he explained in an interview with The Quietus, Winterreise is “the result of starting to write a breakup album and then watching what happens when you work on it for too long, seeing it slowly move into something which is a lot broader and a lot more odd.” If this is base-level odd, we're very much okay with that.

“A Star Is Born” is out now via untitled (recs) and Winterreise will release on 17 April. Find Jerskin Fendrix on Instagram.