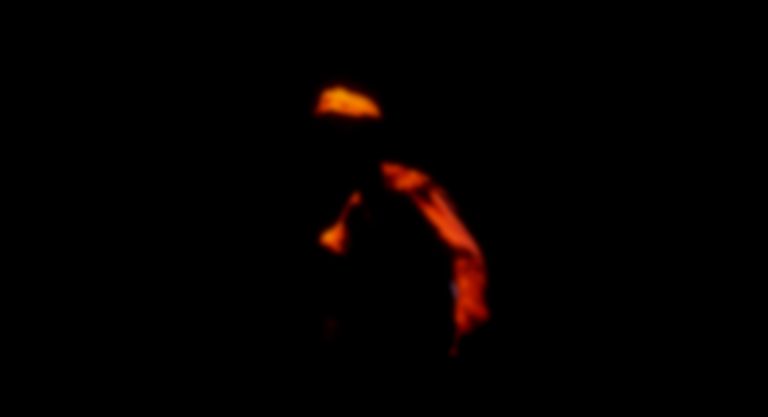 The former Cambridge University student, who previously collaborated with Black Country, New Road and Jockstrap, and released a Christmas track with black midi for charity, wrote the track after finishing composing the score to surrealist opera UBU, shown at the V&A.

Strobe-lighting between the green living generation and its industrial process, Jerskin Fendrix’s “Black Hair” pits fresh-aired purity and natural lighting against the vacuous motorik of computer viruses and the dopamine rush of instant messaging.

Its origin was the 1965 Japanese horror film Kwaidan - a series of ghost stories starting with The Black Hair. The story follows an impoverished swordsman who divorces his weaver wife to marry into a wealthier family. When his new wife realises his unfaithful attentions, the swordsman returns to his old life with regret, only to be attacked by his first wife’s rotting corpse and black hair. Thanks for that, Wikipedia.

Fendrix’s composition sounds exactly like that - an apocalyptic system update to Lafcadio Hearn's Japan, contained within a sinister bus journey through Haggerston. A subatomic pulse breaks through the track before its ultra-glossy, hyper-virtual drop dovetails under Fendrix’s monotone. It’s one of the year’s most absurdly moreish listens.

"I had this slow and long and dark pacing very deep in my muscle memory,” he says. “Hair is such a good idea for a ghost, the song is playing with that idea. I really wanted a way of playing with ghosts in a song, and being eaten by hair worked well. By the end the hair eats the song too. The hair is also kind of a symbol of regret.”

“Black Hair” is out now via untitled (recs). He plays Bermondsey Social Club on 27 November. Find Jerskin Fendrix on Facebook.