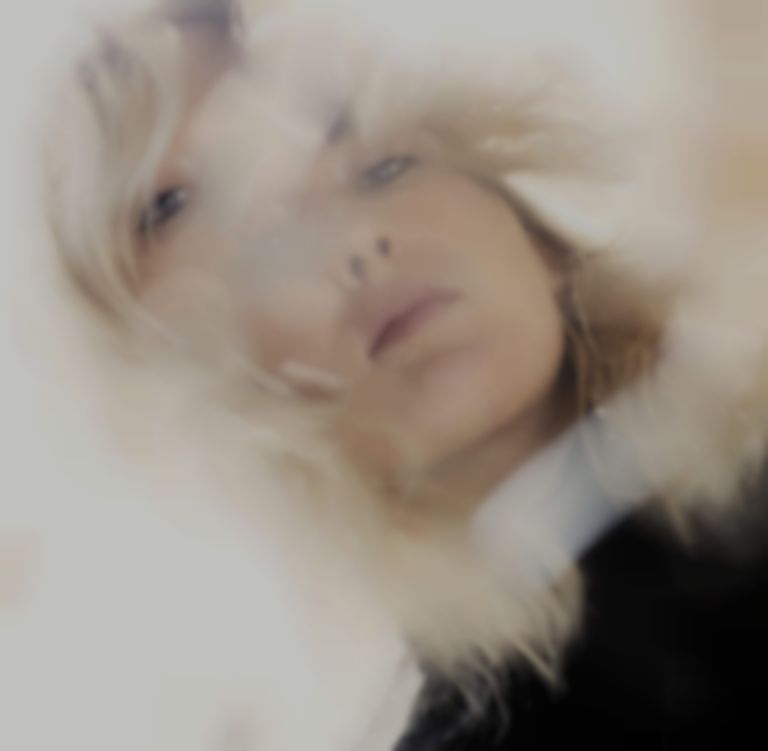 Following on from October's double A-side single "Slayer/Playtime", HUSSY returns with a track that once again proves why she is one of South London's finest new exports.

HUSSY, or Sophie Nicole Ellison as she is otherwise known in day-to-day life, is the multi-talented multi-instrumentalist who is making quite the name for herself within the South London DIY scene. Perfecting her individual brand of gothic-tinged, dreamy garage pop in her home studio, she has landed upon a winning formula that is as brooding and menacing as it is hypnotic.

"Forever" is a super-charged canon of whirring guitars and fired-up tension, where Ellison's vocals pan across the speakers in dizzying motion as she articulately paints a dreamlike scene that at once makes sense whilst still giving that unnerving feeling that something is not quite right.

As it hopscotches across time signatures, misplacing your every preconception with every new turn, it tiptoes carefully between that line of deep dreaming and nightmarish hot sweats with a delightful excitement. It's as if Ellison knows that she is taking you on an unnerving trip through the subsconscious, and she appears to revel in every second of it.

Speaking on the dreams that created formed the inspiration behind the new track, HUSSY says "'Forever' talks about my tendency to delve into escapism. I went through an intense period of lucid dreaming where I would meet people through these dreams; people I had met briefly or had admired, been interested with or even not met at all. I would become friends with these people very intensely and feel like I’d get to know them super well, better than in real life. Then when I would encounter them in real life there was a sense of loss, like something that could / could’ve been. I guess it harps at longing for connections."

"Forever" is out now and available to listen to on Spotify.