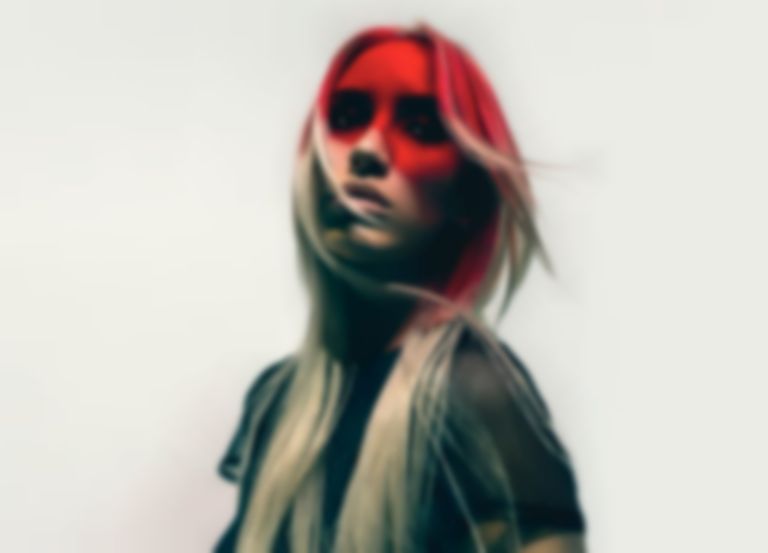 It's not quite a year since Norway's Highasakite released their last album, but they're already back with the first brand new material since Camp Echo.

"5 Million Miles" - produced by legendary production team and fellow Norwegians Stargate (Beyonce, Rihanna, every pop song that matters) - marks a break from the tough circumstances around the making of Camp Echo, something we documented in our long read with Ingrid Helene Håvik.

The track feels like a turning point for Highasakite; following Nobel Peace Prize shows, headlining their home festival and putting on a spectacular end of year show in Oslo, there's a euphoric and positive feel to the new material - in both lyrical content and sound - which was absent for the most part in the brilliant Camp Echo.

"5 Million Miles" sounds like Håvik in total control of the Highasakite vision; from the press photos, through social media updates and even the uncluttered pop production of the track there's an absence of the other band members which points to an interesting future for the project.

As for the song itself, it's pop heaven. Håvik's vocals are passionate, raw and loving (a million miles from the troubled figure of Camp Echo), supported by sharp and smart beats, wooden block percussion and whooshes of bright synths. It brims with positivity, and wherever Highasakite is heading it's never likely to be anything else than a step in the right direction with Håvik at the helm.

"5 Million Miles" is out now via Propeller Recordings.