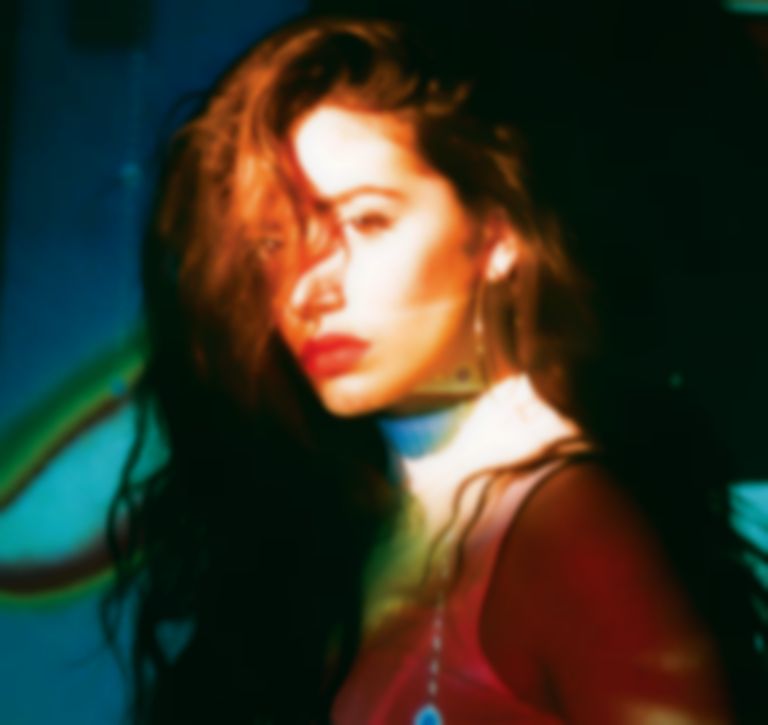 After her stunningly intense debut single “Different Things”, Brighton-born songwriter-turned-artist GRACEY is back with her follow-up offering “If You Loved Me”.

At just 21 years old, GRACEY (aka Grace Barker) has already earned songwriting credits for Jonas Blue, MJ Cole and Sub Focus after she was first discovered on Soundcloud at the age of 16. She's since turned her skills front and centre as a recording artist, and her second single is equally as gripping and raw as her debut earlier this year.

GRACEY channels her songwriting clout into vivid, emotionally-charged alt-pop hits, and it's a recipe for a future superstar.

“If You Loved Me” is out now. Find GRACEY on Instagram.