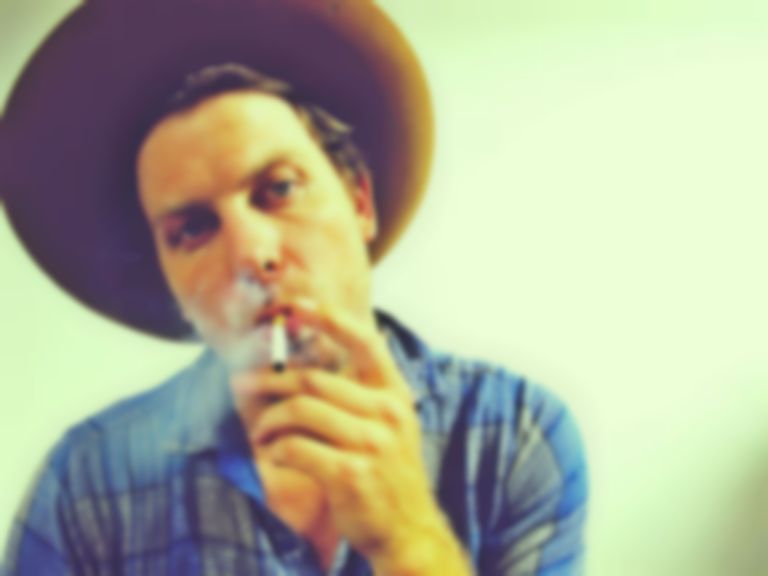 Minneapolis-raised guitarer Frankie Lee is sharing his new single "Where Do We Belong" to celebrate his signing to Loose Music (Barna Howard).

Lee's backstory is a colourful one: "I was raised on stage. These guys would bring me into the clubs, sit me behind the soundboard and give me all the Coca Cola I could drink until they'd call me up for a song or two at the end of the night."

He began immersing himself in the Minneapolis scenes aged 12 following the death of his father, and by 14 was "appearing onstage with local heroes Slim Dunlap (The Replacements) and Curtiss A." Lee inherited his father's music collection and instruments, and was taught by himself and a "ghost". Since then, a varied story has been written, involved narcolepsy, drug addiction, soccer scholarships, cabinet building, crushed fingers and hog farming. Now, at the end of one chapter and the beginning of another, he's signed to Loose Music and is set to release his first single on the label soon.

"Where Do We Belong" - a question asked sincerely be Lee - is an acoustic Americana tune with warm guitars and The War On Drugs-style psych elements. It's an old-soul performance in the vein of classic country-wanderers.

Debut AA-single "Where Do We Belong"/"Buffalo" is out 4 September via new label Loose.

Stream "Where Do We Belong" below.