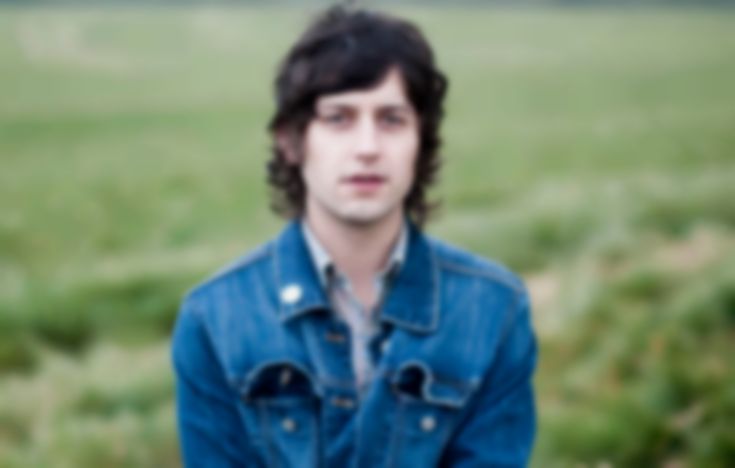 Ahead of its release on Monday 18 May, we're delighted to be able to offer an exclusive stream of the sophomore album by Portland, OR based singer-songwrier Barna Howard.

A delightfully intimate affair, Barna's 2012 self-titled debut showcased an array of delicately finger picked odes to love and loss. Steeped in traditionalist folk of yesteryear, Howard's voice and delivery echoing a young Dylan circa 1964 just before he made the leap from protest to (accidental) punk.

Howard certainly hasn't done a Dylan and gone 'electric' on his new record, far from it. However, his development from lone guitar slinger to a fully 'produced' band studio set-up feels like an equally natural progression, akin to Sir Bob's transition from Another Side Of to Bringing It All Back Home. Still delicate, beautiful and touching - Quite A Feelin' is peppered throughout with on-point instrumentation - complimenting Barna's croon with grace and ease, creating an instantly timeless sound.

"Recording (Quite A Feelin') was super exciting for me. It was my first time in a proper studio." Barna recalls. "A little nerve-racking the first day, but it all started rolling comfortably on the second. The experience at the Type Foundry Studio, in Portland, came together wonderfully. I was very happy with how the album turned out, and still am. I had the best buds I could ask for helping me out with it."

"On top of Adam Selzer, of Type Foundry Studio, somehow knowing exactly what I was after, production wise, all the other musicians involved seemed to know just the same." Indeed, it's with that sense of knowing that makes Quite A Feelin' such a pleasant and rewarding listen. The songs and arrangements aren't overbaked or overthought, easy listening as it should be. As Barna evokes: "It all seemed very natural. Pretty damn cool. Everyone involved is very talented. They made it easy to feel at ease."

Quite A Feelin’ was produced by Adam Selzer at Type Foundry Studio in Portland. The album will be available on LP, CD and digital download on May 18 in Europe (Loose) and North America (Mama Bird Recording Co.). Listen exclusively below. 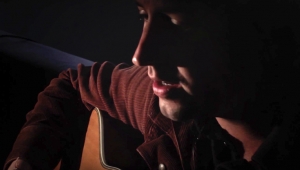 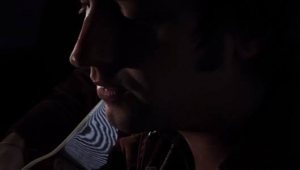