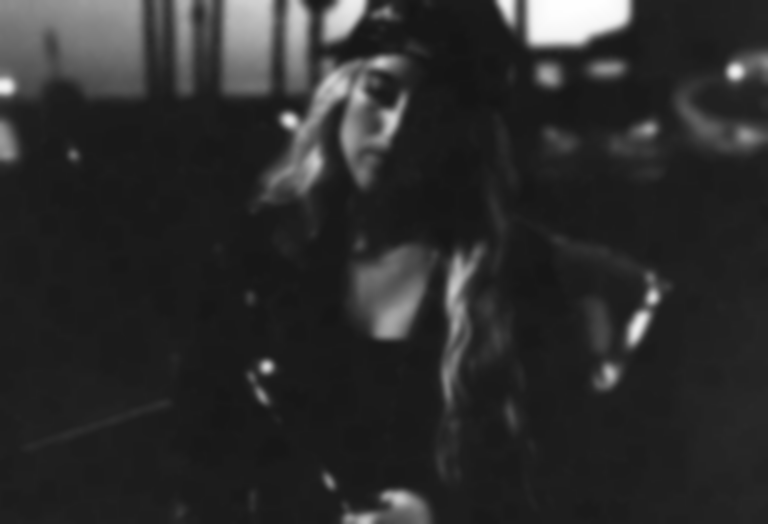 “Filthy Rich” channels all the classic movie glam of Lana Del Rey, with an added edge that’s all Evalyn’s own.

Where Del Rey’s nonchalance is essential to her air of detached debauchery, Evalyn isn’t afraid to show her teeth on “Filthy Rich”’s punchy chorus. Instead of the moping stay-at-home wife, it’s a track that paints Evalyn as the central character in her own mobster drama, complete with the single’s tattoo-esque cover art. It’s uncomplicated, and super effective.

“Filthy Rich” is the first solo effort from Evalyn, following a feature on Louis The Child’s track “Fire”. With Finneas O’Connell of the Billie Eillish project on production duty, it’s a track you’ll find yourself spinning again and again, letting those seductive vocals and addictive fingerclicks wash over you as you chainsmoke yourself into oblivion.