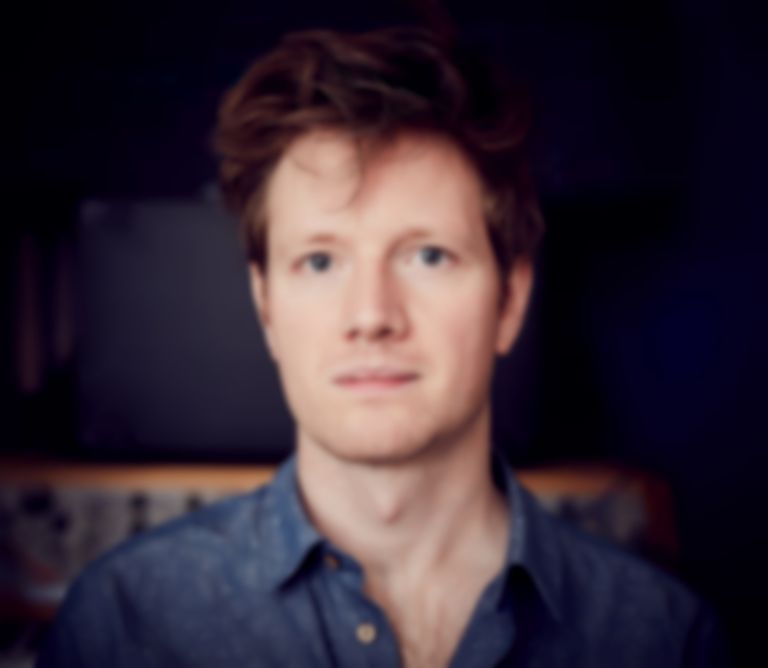 Robertson, a composer and producer, has worked with a huge range of artists, including Björk, Anohni, Bat For Lashes, Lamb, and Emiliana Torrini.

On In Echelon, Robertson experiments with "a collection of vintage, modern, and DIY synths", fusing the worlds of modern and classical music on In Echelon, and album "inspired by the idea of surveillance and how we're always monitored but seem either oblivious or apathetic to it."

"I love the tactile nature of older synths," says Robertson. "Most of the record is made with very hands on instruments, using the computer mainly like a tape recorder. Most of the ideas developed from putting together live shows with analogue sequencers and then using some of these small elements to make bigger structures. There is often something wonderfully unpredictable about really old synths, sometimes on a really subtle level, but there none the less. I always feel inspired by these sounds which vary very subtly over long periods of time. For me its a perfect analogy to how we respond to things around us, things that change very slowly around us are often unperceived, and yet on some unconscious level we know that something has changed."

"Hold" is a magnificent five-and-a-half minutes of wild, electronic sound. It morphs in (mostly) subtle ways, opening with ambient-ish tones before gradually snowballing into a leviathan web of layers and textures and details. What begins quite free and open slowly descends into claustrophobic depths.

In Echelon is released 7 October via Tape Club.

Check out "Hold" below. Find the LP's tracklist after.