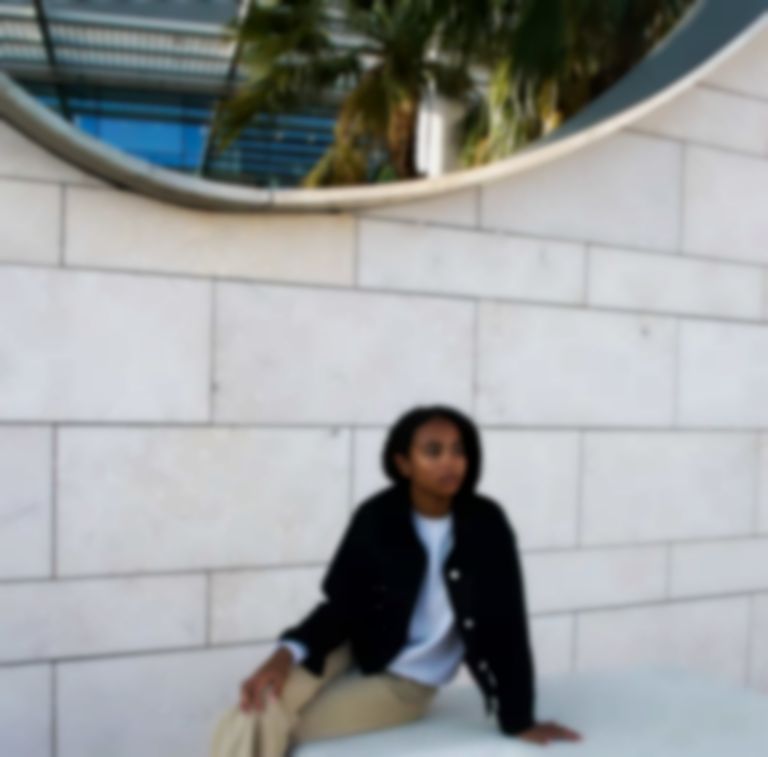 Having made a significant splash with her debut EP Wandered Away a couple of years ago and continuing the ripples with 2020’s stunning single “Wondering”, it’s been a busy couple of years for Anna Leone. Not content to lean on potential or past success, “Once” is brimming with the confessional candour that is fast becoming Leone’s trademark.

As ever, her lyrics are candid in a thoughtful manner: she much prefers to ponder, rather than despair. The softly sung line “I forgot who I used to be when things were easy” is a glorious summary of the longer-term effects of inner struggle. It's a reminder in dark and difficult times that problems aren’t always gigantic immediate battles, and the ponderous process of steadily losing one’s identity is a fine example of that.

Ultimately, though, Leone’s outlook is optimistic. The video, shot in the beautiful landscape of The Azores, ("The weather was really unpredictable - we went through almost all four seasons in one day," Leone recalls) sees her reconcile with a past version of herself. She thinks deeply on the problems of her life, but is forgiving and determined not to shut off from the world. Balancing these themes of rueful regret with hope and optimism is an extraordinary vocal challenge. Fortunately, Leone is no ordinary vocalist. Her voice is brittle, almost to the point of breaking, but still oozes warmth.

The minimalist production and stripped-back folk finger plucking allow Leone’s voice to shine in all its gorgeous glory. Of the song’s weather mirroring the narrative loop, Leone says it "comes from the idea of being stuck in your ways, going through the same patterns, but then choosing to break out of that and do things differently. Towards the end I reconcile with the past, symbolised by the little girl. I choose to embrace what once was in order to move forward."

"Once" is out now via AllPoints/Half Awake. Find Anna Leone on Instagram.