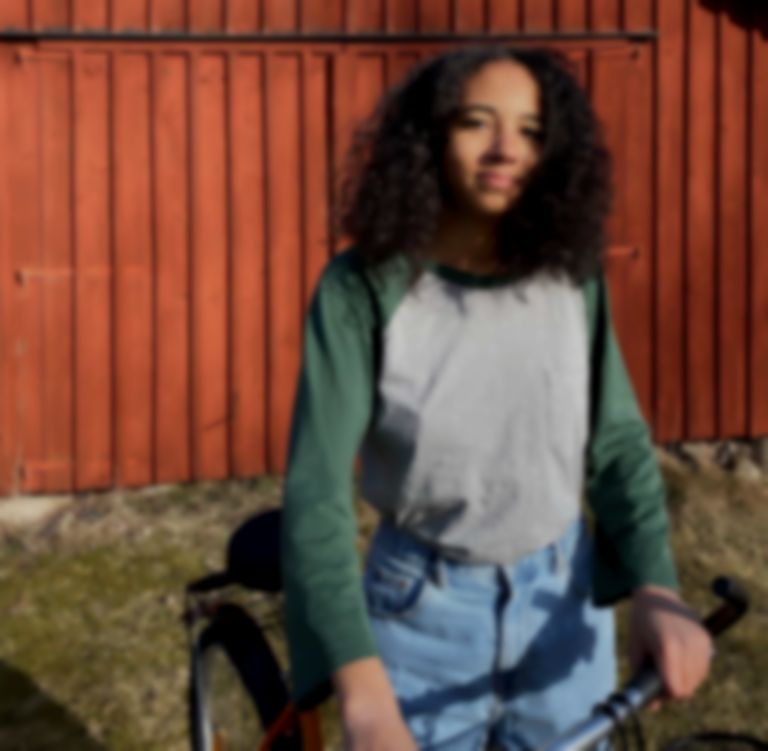 Anna Leone's voice has an old soul’s worth of emotional depth, and wrapped in the warm embrace of the choral backing vocals it sweeps “Wondering” along, making for gently-moving, graceful folk.

You might recognise the name Anna Leone from back in 2018 – it’s when the Stockholm native made a splash with her Wandered Away EP, which served up soft-focus, dreamy songs. Now she’s back with a new single and she’s staying consonant-consistent: her comeback song is called “Wondering”.

“Wondering” doesn’t see the need to rip up the rulebook from Leone's earlier songs. Like them, it paints in soft hazes rather than sharp lines – it's an airy, languid, graceful piece of music.

“My record is very much about isolation and a sense of disconnection,” explains Leone, having been undecided as to whether she should release the track. “I’ve been questioning if that’s the energy I should put out into the world in these present circumstances. Ultimately though, the new songs I’ve written are about isolation but they’re also about healing, and I can only hope that’s what people take away from them.

“I’ve been dealing with anxiety and depression for a long time, and my first album is the culmination of all those feelings," she says, hinting at an upcoming debut LP.

“Wondering” is out now via All Points/Half Awake. Find Anna Leone on Instagram.