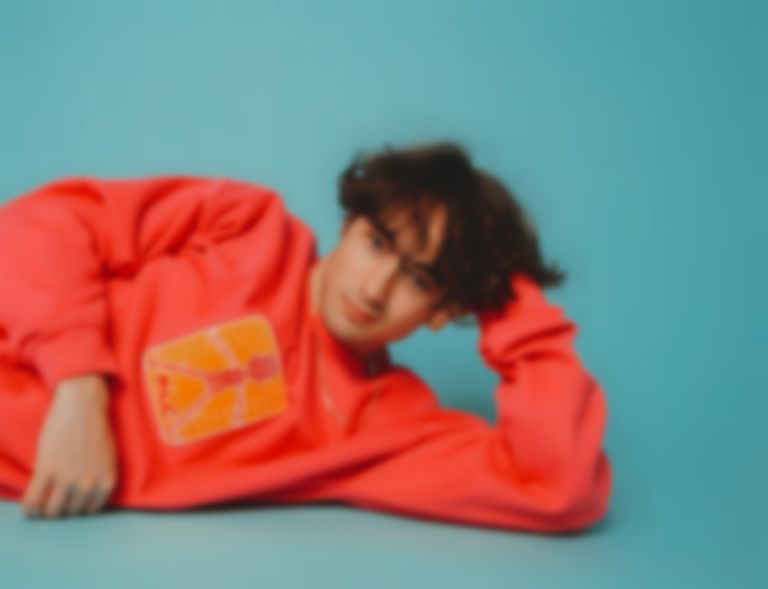 Teaming up with former Kaiser Chief Nick Hodgson, Bedfordshire-born talent Alfie Templeman shares his shimmering new single “Obvious Guy” ahead of the imminent release of his latest EP Happiness In Liquid Form. The 17-year-old sensation has been moving from one hit to the next; from the disco-pop of the EP's title track to the recent “My Best Friend” featuring label-mates Coach Party, Templeman shows time and again that he’s not afraid to experiment with his artistic license as his sound continues to evolve.

New single “Obvious Guy” is another prime example of this as Templeman’s versatility effortlessly shapes this funk-driven bop which slaps the way any good funk song should. From his vibrant vocals and lively lyricism to the track's infectious beat and rhythmic guitar, Templeman proves he knows what pop-infused components work for him, allowing his easy-to-groove-to tune to become a stand out hit.

Describing his latest gem Templeman explains, “I really love funk music and have always wanted to venture into it more and more with my own music - so it was great fun doing exactly that with the amazing Nick Hodgson! It came together extremely quickly and everything is super tight.”

The track is accompanied by an animated music video for courtesy of Cotton Studios and Jake Huffcutt bringing Templeman’s vision to life. An explosion of vivid colours go hand in hand with the instrumentation in the song - both of which emit a kaleidoscopic range of elements. “I love the ‘Obvious Guy’ video because it’s so colourful and sums up the track perfectly,” Templeman adds. "It shows the whole vibe of feeling unwanted until you find the right people in life.”

"Obvious Guy" is available now via Chess Club, with the new EP Happiness In Liquid Form to be released 17 July. Follow Alfie Templeman on Instagram.