The Melbourne singer-songwriter was in London for two sell out shows as part of the Sometimes I Sit and Think, and Sometimes I Just Sit tour and our Senior Editor, Jason Williamson, went along to take some candid Impossible Polaroids with her and her band before she hit the stage at the Electric Ballroom in Camden. 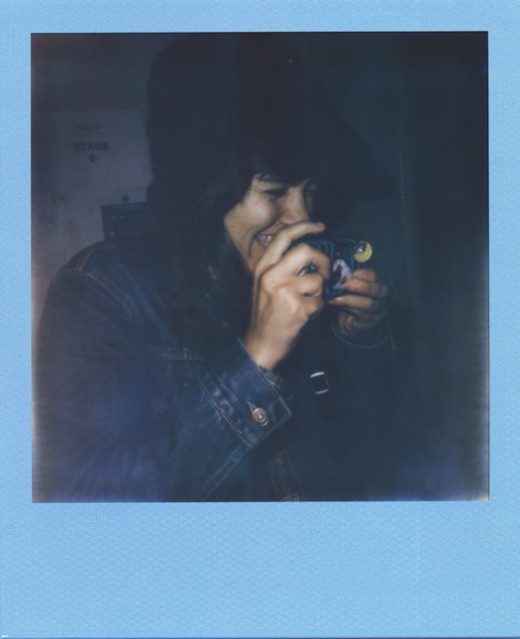 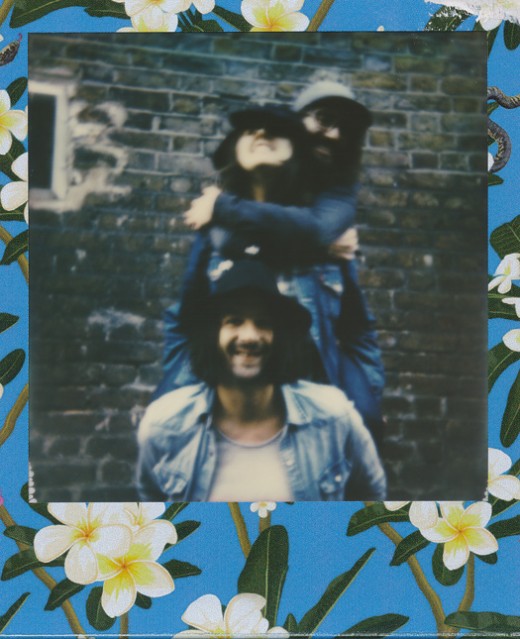 At the second of her two London Electric Ballroom dates, our writer Dannii Leivers aptly summed up the performance. "Unafraid to let things sound a little messy and ugly, it’s heartening that Courtney’s ramshackle rock has caught the imagination of so many people. In a world full of oversexed and over rehearsed pop stars, she sticks out like a sore thumb in the best possible way. Rare and raw, the music world could do with more people like her". Read the Best Fit review in full here. 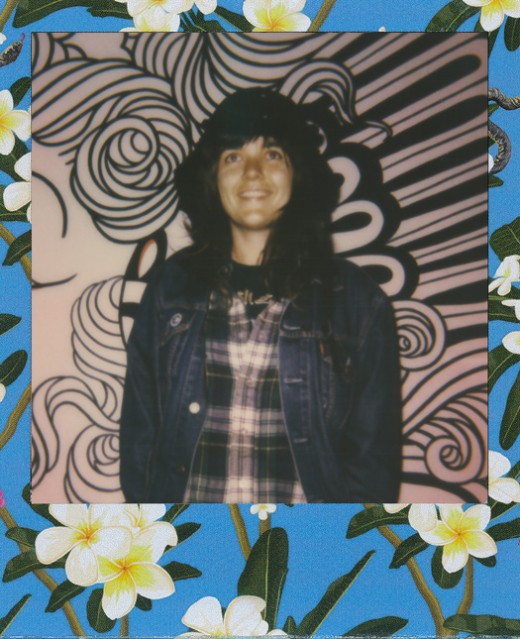 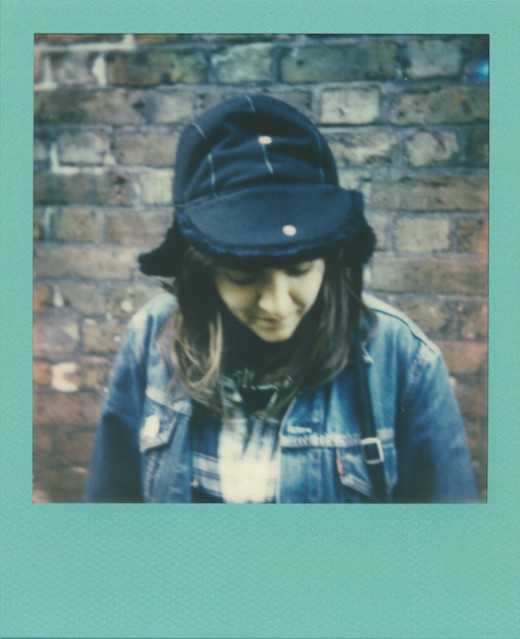 Courtney Barnett's debut LP, Sometimes I Sit and Think, and Sometimes I Just Sit, was released on 23 March via House Anxiety/Marathon Artists, and you can see the video for recent single, 'Kim's Caravan', here. Along with featuring on the record, the track is also being released on a separate 12" for this year's Record Store Day. In our review of the album, Alex Wisgard found that "Courtney Barnett isn’t the voice of our generation. She’s just a voice in our generation. Lucky for us, she’s the most interesting one we’ve got. Sometimes is the work of probably the best lyricist writing today, and roundly deserves to be an album for the ages. If it’s not, that’s only because she’ll have found a way to top it next time around." 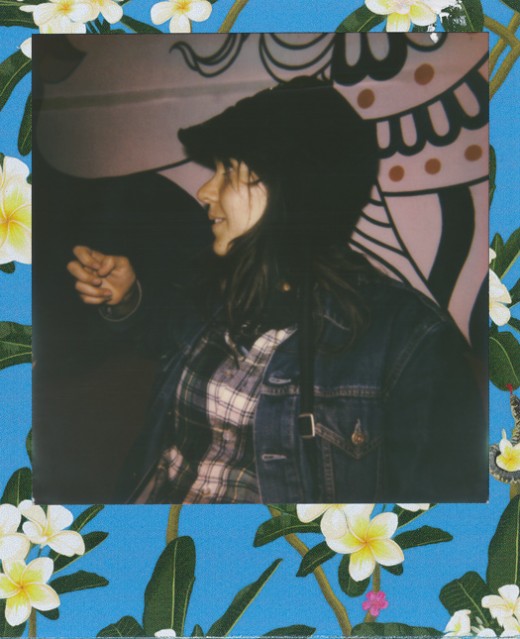 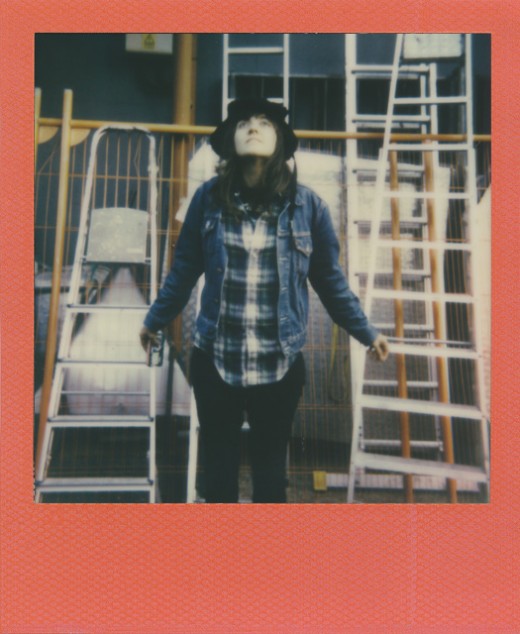 Along with an Australian and US tour through May/June, Barnett is set for several festival appearances, including Sasquatch! in May; Bonnaroo and Glastonbury in June; Pitchfork, WayHome Music and Arts and Newport Folk Festival in July; and Green Man in August.