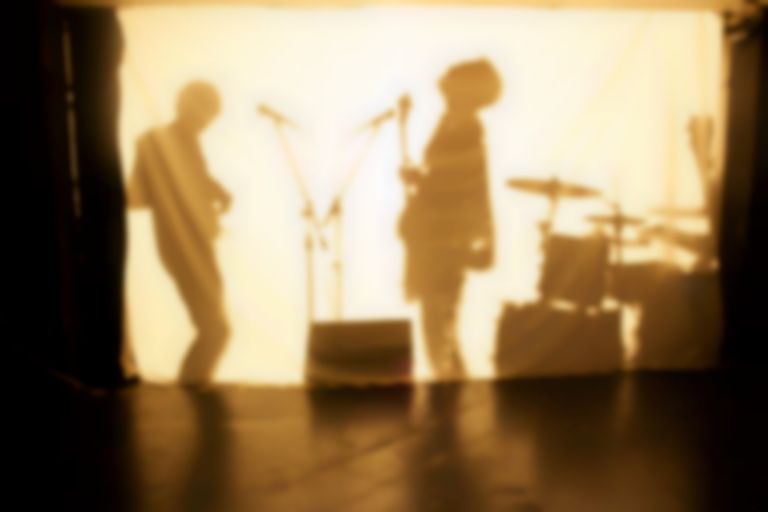 In the shadow and hangover of Brighton’s esteemed The Great Escape, it can be easy to oversee the vast talent found in the city’s own Fringe Festival. Although perhaps best known for its theatre and comedy events, the festival does host a wide variety of cross-cultural music acts, often ones which attempt to blur the borders of performance types and blend musical performance with drama.

Such an act is You Cry Wolf, the jazzy-math trio who, after moving back to Brighton where they cut their teeth as music students, seemed for a while to be laying low indefinitely. The fruits of their hidden labour however became manifest in the form of A Fresh Start (for Peter Russo), a multi-sensory experience in which festival-goers encounter the life of this eponymous hero, soundtracked by the band’s intricate and intelligent sequences and visualised by a point-of-view film directed by Jacek Zmarz.

We are told that Peter Russo is an everyman figure, one who is ruled by obsessions and "who is easily swayed by temptation, who is searching for satisfaction with no real clue as to where to find it", and from the start it’s clear that the key themes You Cry Wolf are concerned with are the ego and the construction of identity. Indeed, the performance seems to be a multi-sensual representation of Lacan’s ‘mirror stage’ idea, patently from the various mirrors adorned on the walls to vocalist Owain Arthur’s opening croons "Dreams in the mirror" as Peter Russo looks at us face to face so that we are his reflection and thus take his perspective. From hereon the film is shot from the eyes of Russo, and his daily grind as a gardener is given an olfactory succor as floral sprays are subtly released in the venue; the idea is simple but it is effective as it also stimulates and enhances the audience’s strange but enticed relationship with the band.

Musically, the band drifts between sparkling intelligent-pop and solo-driven rock, which seem to be melded with their infectious jazz cadences and rhythms. The dexterity needed for this fusion - popularised by bands such as Karate - is, despite blurred by silhouette, a continuation of Russo’s tactile obsession; from the POV viewpoint of the film we witness the protagonist’s continuous search for reality by feeling the ground he digs up and the money he earns from it. We find ourself wanting to grab at the veil to reveal the source of this intricate musicianship, frustrated by our inability to see which thus highlights our own sensual obsessions.

The show is divided into three slots, partly for practical purposes but also to give the audience the chance to experience Russo’s life from different perspectives, which is certainly necessary in the slightly awkward layout of the Lantern Theatre. The fact that many do stay throughout all three is certainly a testament to the band’s efforts; quite frankly I would have stayed another three times just to hear the glorious end as the band drops their fragility and thrashes out euphorically as Russo’s onscreen transcendence reaches its kaleidoscopic climax.

The whole project is clearly very ambitious and as such it is forgivable that the performance could do with being just a little longer, which would allow a smoother transition from Russo’s daily bore to transcendence and enrich the narrative; particularly when the execution is already so polished and vivacious, accolades which can often compete rather than complement each other but which certainly do tonight.

A Fresh Start (for Peter Russo) will be released as a music-film format via the band's Facebook shortly.