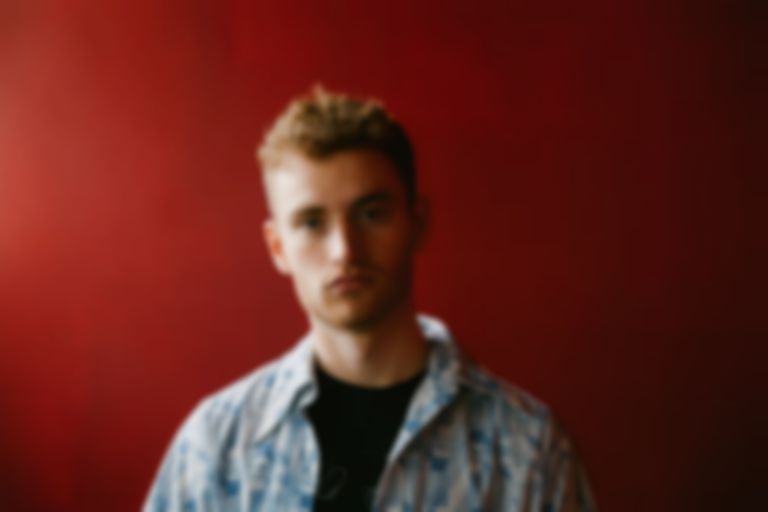 Tom Misch seemed a little bashful when he first took the stage at the Camden Roundhouse, but this was understandable: at only 22 years old, he has already been remarkably successful. Having found fame via millions of plays on Bandcamp and Soundcloud, he’s collaborated with an impressive set of musicians, from rising UK stars like Loyle Carner to US hip hop veterans De La Soul. And he hasn’t even released his first album yet.

Misch began the evening with “The Journey”, from Beat Tape 2, a smooth instrumental built around J Dilla-inspired drums and a melting guitar solo, slowly building an atmosphere. Throughout the evening, Misch showed he was something of a musical chameleon, switching to smooth, buttery R'n'B on “Movie” and Nile Rodgers-eqsue disco riffing on “South of the River”.

An entourage of artists joined him onstage, including his sisters Polly and Laura Misch on vocals and saxophone, Zak Abel, Barney Artist and Poppy Ajudha. Loyle Carner, an old friend of Misch’s and fellow south Londoner, was the most well-known guest of honour, appearing during two tracks in the encore: “Crazy Dream” and “Water Baby”.

There were a few sickly moments in the set, most notably a cover of Stevie Wonder’s “Isn’t She Lovely” that felt a little bit like telephone holding music, but the audience were more than happy to lap it up. Although at times it seemed Misch could have exuded more charisma onstage, these moments were easily forgiven, as it was clear from tonight’s performance that this was a musician with a bright future ahead of him.

It Runs Through Me

You’re On My Mind

South Of The River