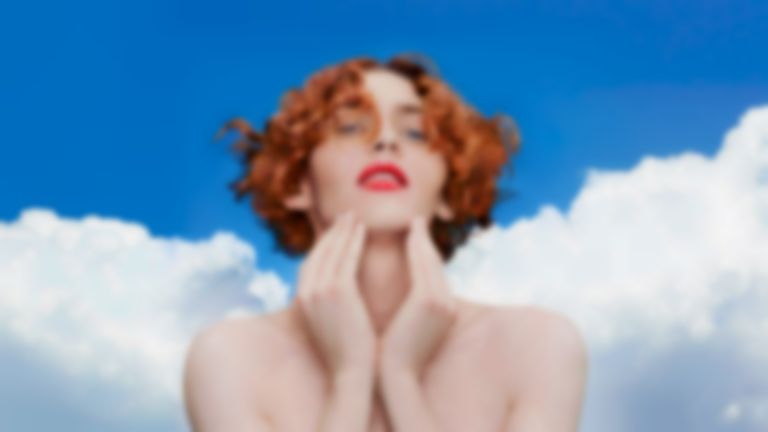 Five years ago, SOPHIE may have been a clear standout talent among the PC Music collective. But nobody expected the conceptual ambition and emotional resonance of the music she would go on to make in 2018.

Flying in the face of anyone who thought the whole thing was a satirical wheeze, OIL OF EVERY PEARL’S UN-INSIDES is one of the most thrilling, expressively creative albums of the year, and tonight proves that she still puts on one of the most exciting live shows around too.

London’s Fabric is a really obvious home for SOPHIE’s stage show, with pulverising lazers, strobes and smoke filling out an absolutely packed room. The bass frequencies clear the wax from your ears, and the treble is crisp and bright. SOPHIE’s music demands good sound, and the club setting is more than able to accommodate - from the sonorous swell of "Is It Cold In The Water", to the bounce of "Make It Go Down", to the bludgeoning punch of "Ponyboy".

I must admit, I still hold a soft spot for the sets of 2013 which absolutely went off with wall-to-wall bangers. Nowadays, SOPHIE has a contrarian instinct for meandering and ambiance which goes beyond the usual build and tension of dance music (she doesn’t even play "Immaterial"!). Still, if this is the trade-off for the sort of artistry we’re getting on albums like OIL OF EVERY PEARL’S UN-INSIDES, it’s a very small price to pay. Melding immediate gratification with deep experimentation and cutting edge creativity, SOPHIE is one of the most vital electronic artists of the moment.