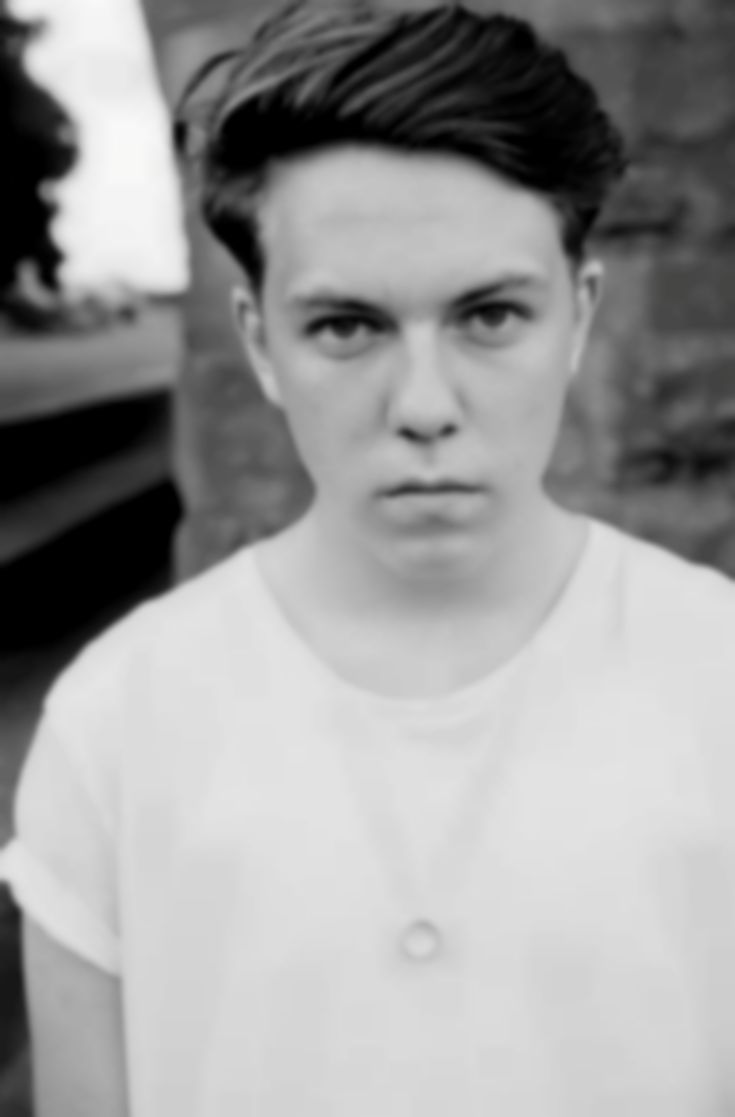 It seems only yesterday when Callum Burrows, known to most as Saint Raymond, was playing opening support slots in the smaller venues of Nottingham. And yet, last autumn he supported Ed Sheeran on his European tour, and tonight the nineteen-year-old headlines Rock City, an accolade that sits at the top of the tick-list for any Nottingham-born musician.

Silhouetted by the paneled lights, Saint Raymond walk on stage and drop into a wonderfully sleek intro, and finally Burrows walks on; he stands on the monitor and looks back at his home crowd in a mutual awe, before beginning with the familiar guitars of "Letting Go". It’s maybe a little too slow-paced to begin with, but does have a warm, full sound to it to compensate.

At the hint of "I Want You", the crowd begins to chant the chorus back to Burrows, and he looks a little overwhelmed. The song, like the majority of them tonight, is fun and bouncy, and although it is very accessible pop, it is certainly geared towards a certain audience; with his newfound confidence and slicked back hair, Burrows is something of a heartthrob to the mainly teenage-girl based surge at the front. At times it feels like there’s some substance lacking, especially from the session-sounding band, who although show great technical skill and élan, sometimes makes the songs and the set in general a little predictable.

But this is only a slight qualm and something for the young musician to think about, and at only nineteen-years old Burrows shows great promise with Saint Raymond; it is quite touching when the young artist returns for an encore with the stripped-back "As We Are Now", a song which emphasises the importance of the present. Indeed, 2015 itself is set to be a big year for the artist, for tonight he announces much to the crowd’s cheering his first festival headline slot this May at Dot to Dot Festival.

"This has been the best night of my life", Burrows admits; here’s to many more.