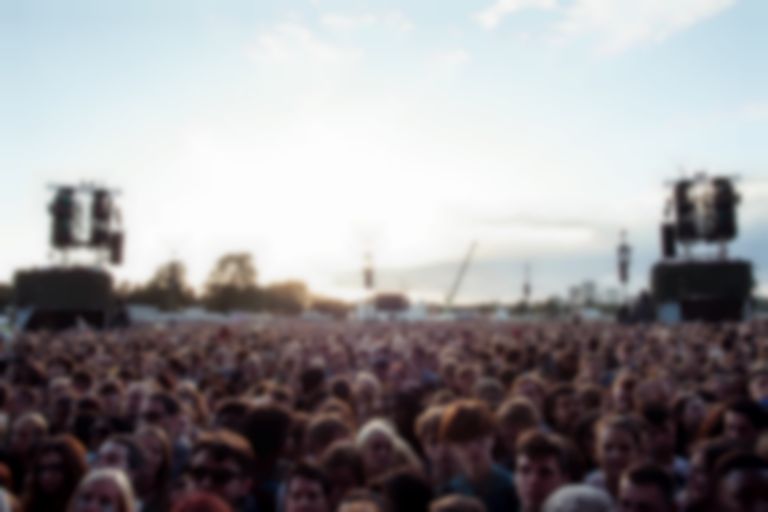 It’s a moniker that smartly covers for all eventualities: while other festivals trumpet their offer of a sun-soaked idyll, British Summer Time hedges its bets with that cunningly-inserted prefix.

What could be more British than running to a beer tent for cover from monsoon-strength rains, only to be greeted by the profane shrieks of the bar staff as part of the roof canvas above their heads gives way under the weight of gallons of water?

A relative newcomer on the festival circuit, British Summer Time takes place across three stages in London’s Hyde Park, and has built a reputation for presenting some of the world’s top live acts. This year is no different. 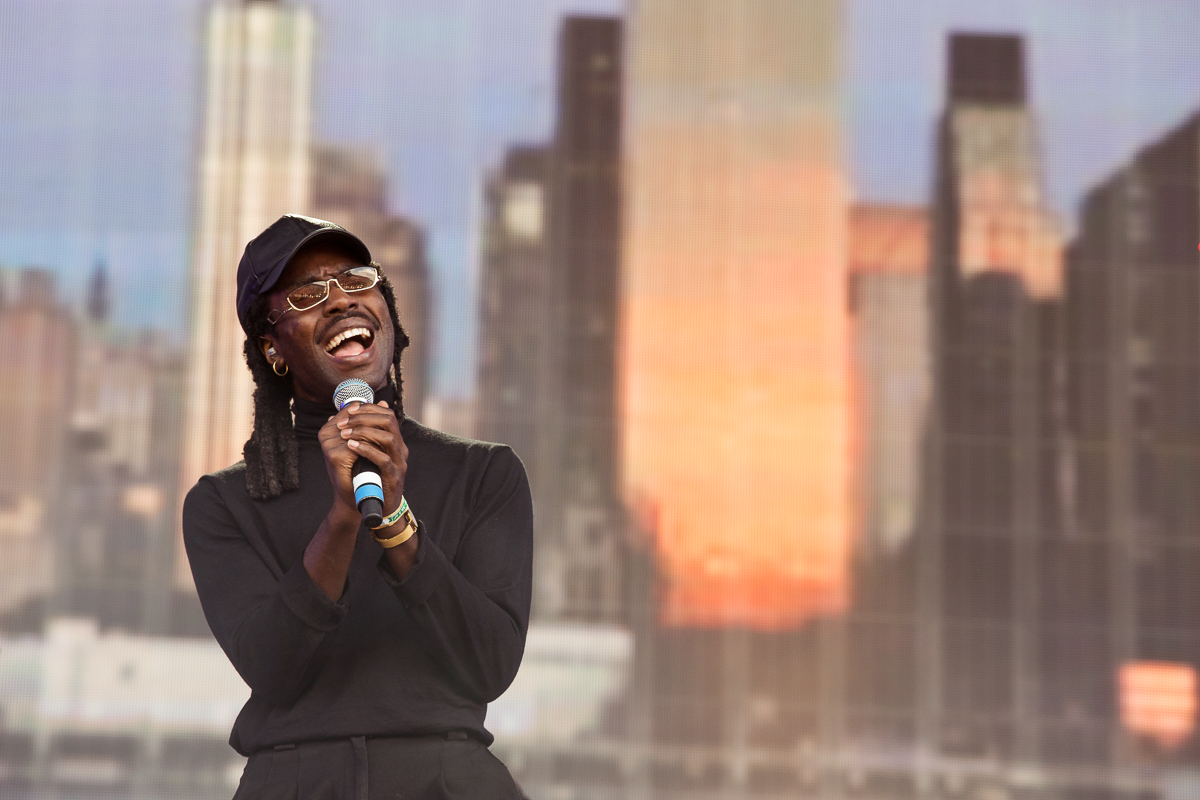 No sooner is the musical temperature ratched up by Hynes, than it is cooled by Cat Power, who follows with a set of of jazzy pop introspection during a break in the weather as sun deigned to peek from behind the clouds. As well as her own material, the set features a few covers, including her sublime reworking of Frank Sinatra’s "New York". They’re impeccably delivered, but are lost somewhat in the open air of the park.

Things come in twos for Minneapolis’ Poliça - the band perform two sets across different stages, and (somewhat superfluously) feature two drummers. Their first performance of the day on the tiny Barclaycard stage is depressingly sparse given their quality, but more than delivers the goods. Frontwoman Channy Leaneagh in particular is on fine form throughout, with her breathy synthesized wail cutting sharply through bouncing bass and sizzling samples. 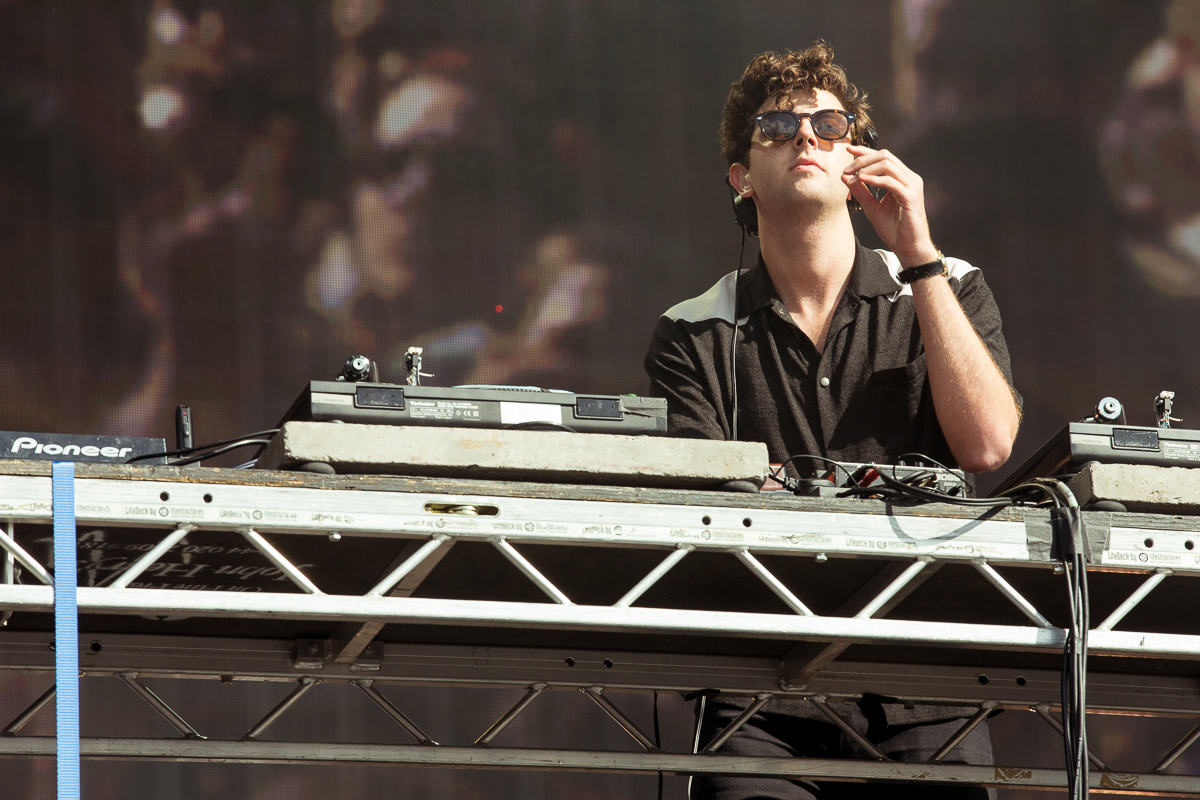 Back on the main stage, Jamie xx is having terrible luck with the weather. The storm clouds having gathered, they unleash a torrent. It’s a testament however to both his stature and performance that relatively few scurry for cover. A seething mass bounces along to his on-point electro. 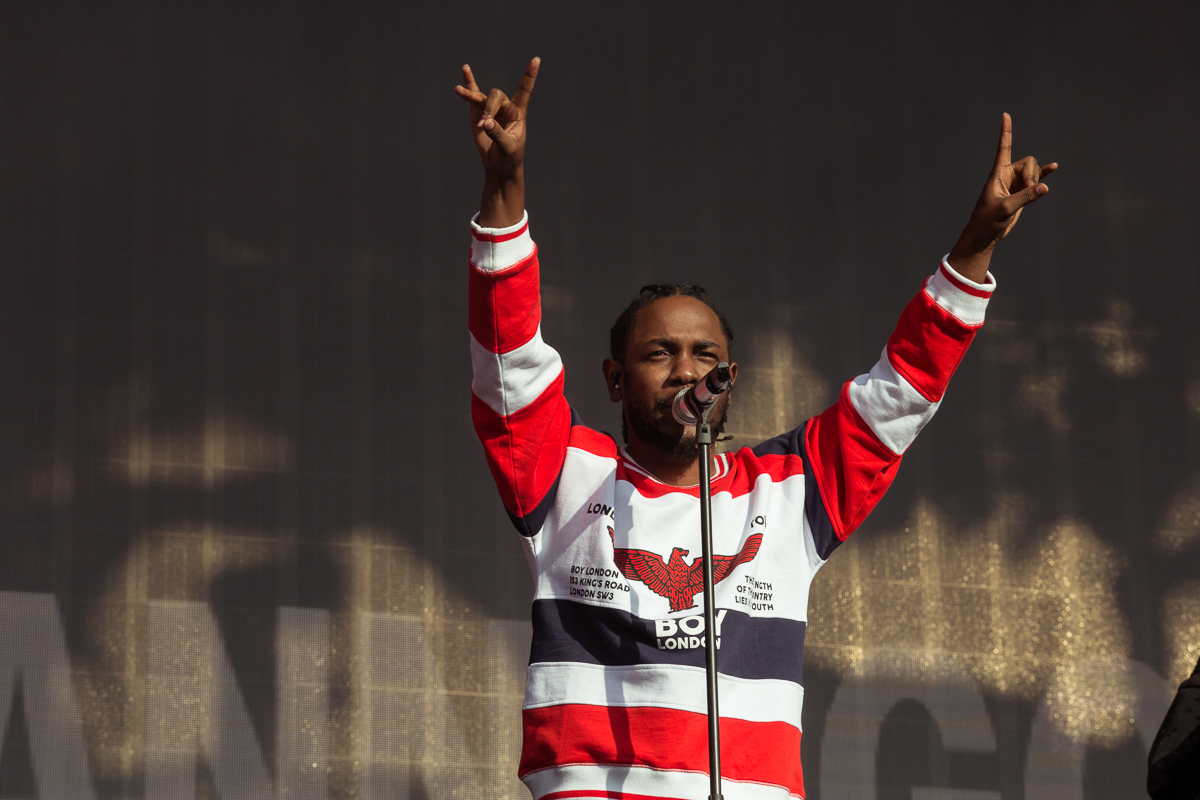 As soon as he arrives on stage, Kendrick Lamar sets about making the case for why he should have been headlining. To Pimp A Butterfly was the album of last year, perfectly straddling the immediate and the cerebral and this evening’s set showcases the best of a very good bunch. "Wesley’s Theory" gets the crowd going before the sparse groove of "King Kunta" lays waste to any doubt. Perhaps most powerful is political anthem "Alright", thrown back to the stage by the crowd with fists raised. Make no mistake, this is Lamar’s bill. 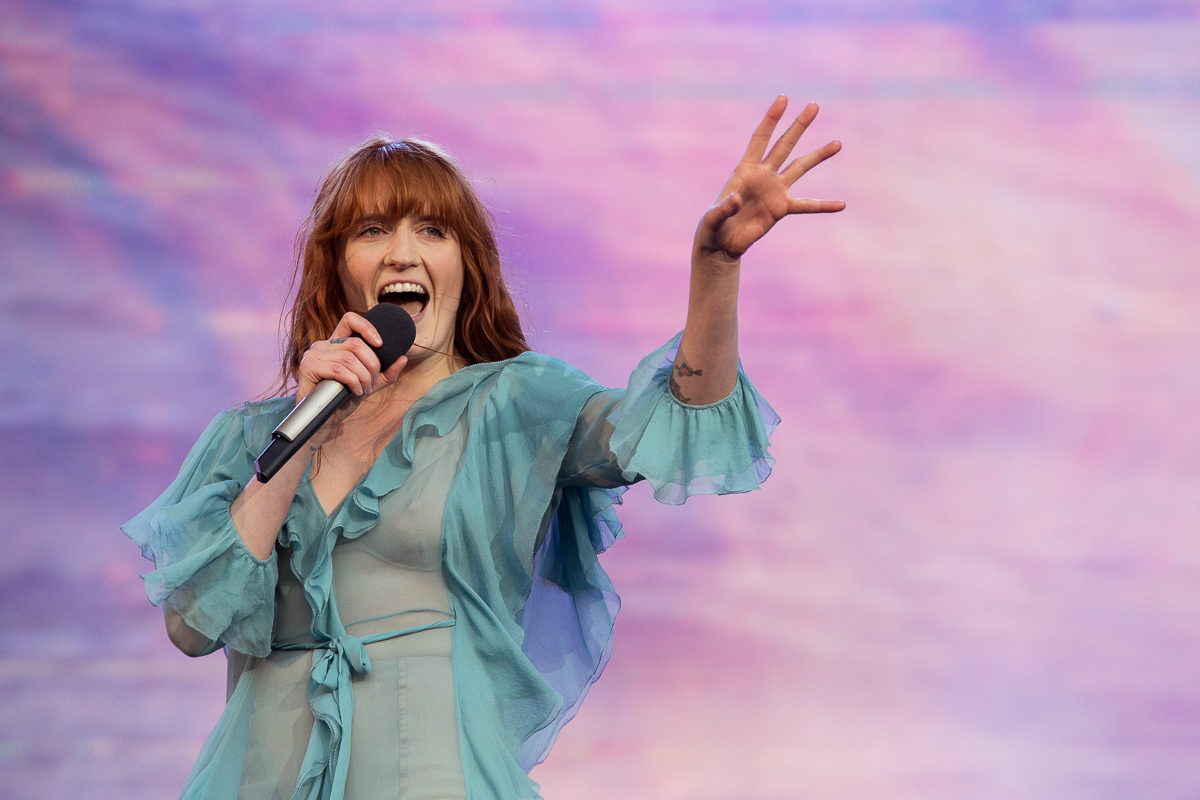 "Put down your phones and love each other", implores Florence Welch as she adopts a commendable but ultimately fruitless King Canute position halfway through her set. Florence + The Machine are musically flawless as they romp through their back catalogue as far back as debut album Lungs, but ultimately, their performance seems to lack heart. Perhaps it’s due to the bloated set length that comes with being a headliner - even the biggest Florence fan is likely to admit that her well-mined back catalogue lacks much variation. Consequently, rather than ramping up to a crescendo for its finale, the set unfortunately splutters before slowly dying away; much like a British Summer.