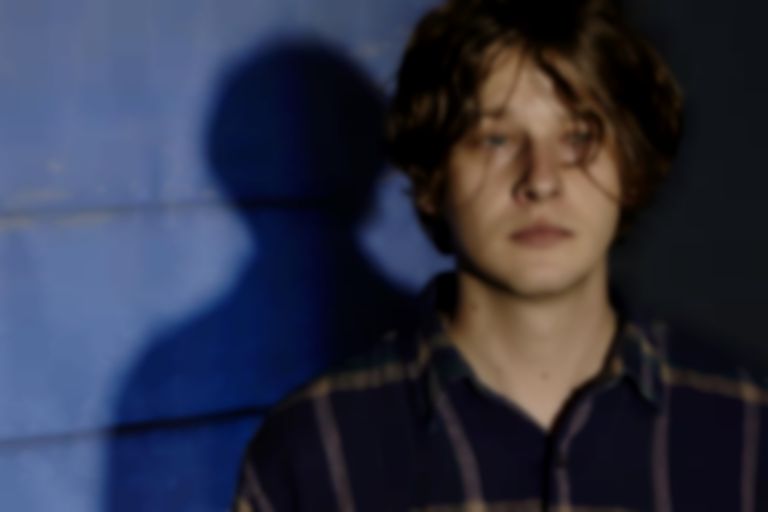 You could say Bill Ryder-Jones is something of a perfectionist - though he probably wouldn’t say it of himself.

He’s too offhand, his clothes too worn-looking to tally with such an obsessive personality trait. However, the first few songs of his show tonight at Southbank's Queen Elizabeth Hall are awash with inch-perfect, delicate brush strokes. His on stage patter is also well-placed and perfectly timed, as he apologises to his cellist who’s had to learn a new key four hours before the show. Like any true perfectionist - nothing is ever finished, only abandoned.

His set is made up of tracks from 2015’s West Kirby County Primary, a handful of new ones in the middle from forthcoming LP Yawn, and “By Morning I” from 2013’s A Bad Wind Blows In My Heart chucked in for good measure. When his band appear on stage after an intimate opening salvo accompanied only by the aforementioned cellist, we hear the alt-grunge, even shoegaze-like noise that also embodies much of Ryder-Jones’ recent output. New track “Mither” reaches a crescendo of reverb and lo-fi guitars, “Two To Birkenhead” displays his cracked vocal at its most raw, and “Daniel” - about his late brother - provides a tender, moving juncture in proceedings.

Even once the backing gained more oomph and got a little rough around the edges, Ryder-Jones’ lyrics still hit home. He only ever uses the right amount of words - never too few, never too many - marking him out as one of the country’s most poignant songwriters.

In a few years in which he’s kept busy while not releasing anything under his own name (he produced tonight’s support Our Girl’s terrific debut for instance), it’s good to have Ryder-Jones back at his magical, emotive best. His talent is one that should be revered much more widely than it is.