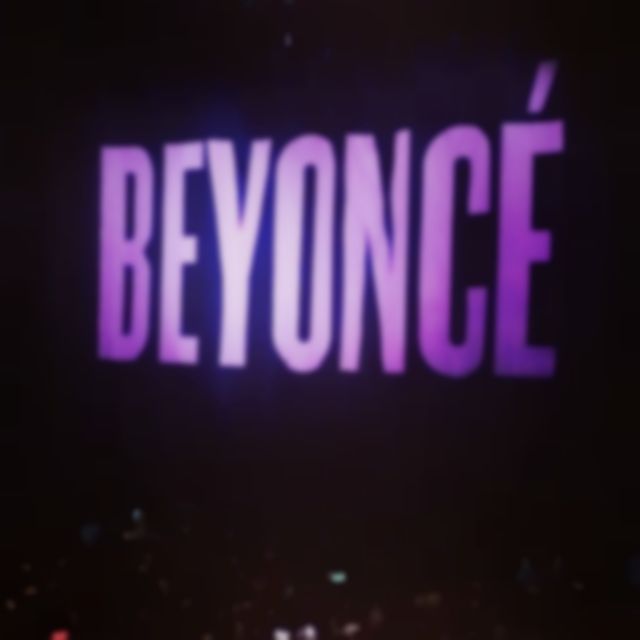 As she glides into her sixteenth year in music – and the second year of the Mrs Carter Show World Tour – it might feel like Beyoncé Knowles has little to prove.

She’s undoubtedly in a class of her own (only Madonna, Michael Jackson, Elvis and The Beatles have really shared the same kind of space) and yet there’s still a sense of hard work on display as the 32-year old pop queen supreme performs tracks from December’s surprise-release fifth-longplayer. Bringing elements of the self-titled record – her most experimental and surprisingly left-field work to date – alongside a barrage of bedded-in classics is the challenge she faces, with the UK as the first live focus-group.

It certainly works conceptually – there’s a seamlessness to every performance element at The O2 tonight. In fact, it feels like Beyoncé doesn’t ever pause to breathe. There’s never a bum note or tired sigh, but it’s not the kind of slick that feels over-polished either. The show also isn’t clumsy in the way it weaves together the camp and bombastic sass of “Single Ladies” with the conceptual manifesto at the heart of Beyoncé. There are enough lessons learned from a lifetime of showbiz (and James Brown-style performance pacing) to master the rise and fall of an audience’s attention span and, crucially, their tolerance for old and new.

Thus, Bey never tests enough to make us turn away, dispensing an immaculate curation of her career across a tight ninety minutes. “XO” might be the only misfire – it’s not quite the standout from the new record that the evening wants it to be, regardless of its charms. The heart-stopping “****Flawless” is more than compensation: while the song’s fragmented on record by a cut-and-paste production – as well as the awesome Chimamanda Ngozi Adichie Ted talk – it becomes a surprise centrepiece for the evening. The Ted talk remains intact, brought to life as a visual that slots very comfortably into the show’s assertive dialogues on equality and gender roles. It’s a pretty awesome moment to witness the screams of an eight-year old girl, propped on her father’s shoulders, taking in lines like “FEMINIST : A PERSON WHO BELIEVES N THE SOCIAL AND POLITICAL INEQUALITY OF THE SEXES”. 20,000 people agree, and the call-and-response of ”****Flawless” becomes of the night’s best moments.

Elsewhere, it’s business as usual: her band is tight, her dancers (the slightly surreal b-boy duo “Les Twins”) are slick as hell and “Halo”, “Single Ladies” and “Run the World (Girls)” hit in all the right spots. Jay-Z pops up for just long enough to deliver his part on “Drunk In Love” and while it’s a cute guest spot, he can’t top Bey’s commanding presence and immaculate swagger. She even turns in a few verses of “I Will Always Love You” that top Whitney and Dolly in one fell swoop.