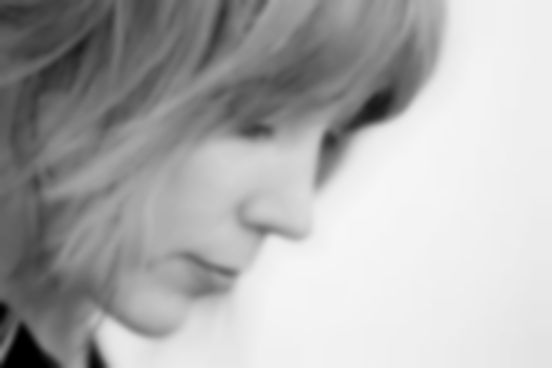 One of the year’s most welcome musical returns has without a doubt been that of Beth Orton, whose latest record, Sugaring Season, may well be her finest since the much celebrated Central Reservation.

That Sugaring Season and this intimate show in support of its recent release come after a long absence from Orton is not discernible either from her voice or indeed her appearance. The former remains just as raw, raspy and riveting as it ever was and the latter… well, she sort of looks exactly the same as she did in the mid-2000s, before getting – as she puts it – “up the duff”.

But Orton is visibly nervous as she hesitantly arrives on stage and the first minute of album opener and latest single, ‘Magpie’, does not sound very assured. She pauses her performance and it immediately transpires that there is a rather noisy drone coming from the sound system, which is causing her distraction. The engineer remedies the technical problem and, in the interim, Orton apologises and asks the audience not to think her a diva. She then launches into ‘Magpie’ again and, this time, the song sounds just right.

Although some of the album tracks aired tonight may not be as immediate as ‘Magpie’, it is notable that the vast majority of Orton’s new material operates on a minimum level of ‘rather good’. There are no so-called stinkers here. Orton’s writing is rich in melody and, on songs such as ‘State of Grace’ and ‘Something More Beautiful’, you get swept away with the sentiment she so easily conveys with her lyrics.

In the stripped down setting of an acoustic playlist, classics such as ‘Central Reservation’ and ‘She Cries Your Name’ are given a more subdued edge but the danger of presiding doom and gloom is lifted by cheerier numbers ‘Call Me The Breeze’ and ‘See Through Blue’.

Orton is occasionally joined on stage by her husband, Sam Amidon, whose support slot befits the wonder of Union Chapel no less than his spouse’s headliner section. Their duet on ‘Concrete Sky’ is a near-peak in this strong set and, where Orton is too shy to carry out full banter with the audience, Amidon comes to the rescue. When the two sing together, you get the feeling theirs is a harmonious marriage

It is only towards the end of the evening, when Orton revisits ‘It’s Not The Spotlight’, that one gets the feeling that she is beginning to conquer her timidity and enjoy herself. A little too late? Perhaps for Orton, but certainly not as far as the audience is concerned. For us, the music is informed by the personality of its performer and so Orton’s vulnerability and nerves help in making her the musician that she is and tonight the special night that it is.