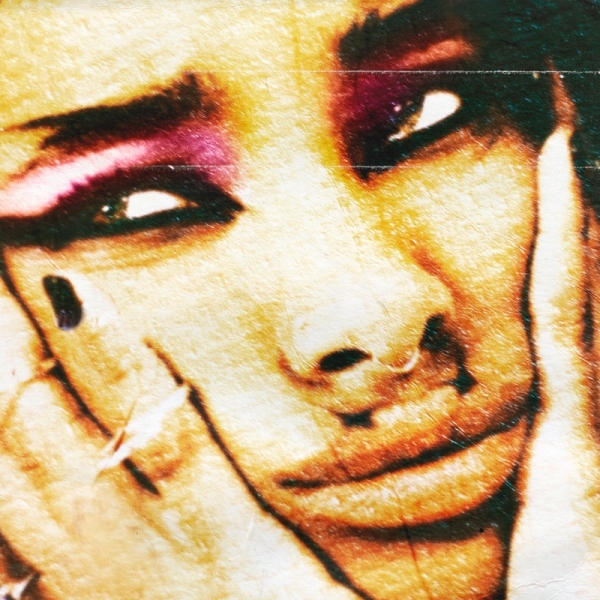 Buzzing with raw angst and punctuated by playful self awareness, WILLOW’s second album lately I feel EVERYTHING blazes with the trademark no-fucks-given attitude of pure pop punk.

An obvious and instinctive departure from the sound on her debut album Ardipithecus (2015), this new offering sees the 20 year old musician collaborate with some of the scene’s biggest stars as she ricochets between apathy and euphoria via raucous guitar riffs and yearning vocals.

Born from a desire to make a record that would allow her to “have fun, be young and not be so existential and worrying all the time,” WILLOW is embracing her enduring love for My Chemical Romance, Paramore and Avril Lavigne and channelling their collective energy. This isn’t an ambiguous, introspective collection of songs that beg for intense analysis. Lately I feel EVERYTHING is a healthy rush of adrenaline designed to blitz away alienation and existential dread - like all quality pop punk albums should.

It helps that WILLOW has collaborated with two of the scene’s biggest stars on this record to achieve this. It's Blink-182 drummer Travis Barker who features heaviest: on introductory emo banger “T r a n s p a r e n t S o u l”, the brief but explosive “Gaslight”, and “Grow” - along with iconic touchstone Avril Lavigne. “Grow” in particular feels like a “full circle” moment for pop punk, three generations of the genre colliding to create a buoyant new anthem for the outcasts.

Like many of her contemporaries, WILLOW isn’t afraid to mix things up within the genre too - doing so alongside the likes of Canadian songwriter Ayla Tesler-Mabe and American rapper Tierra Whack. Ayla’s softer vocals compliment the heavy riffs and yearning lyrics on “Come Home” whilst Tierra’s slick rap verse on “Xtra” give the record a stylish shake up. When pairing with rockers Cherry Glazerr on “Breakout”, WILLOW opts for a more abrasive, garage-punk style - the same going for her solo efforts “Lipstick” and the angsty mini skit “F__k You”.

As carefree as it is frustrated, as playful as it is temperamental, WILLOW’s lately I feel EVERYTHING is a straight up lively hit of jaded emo bangers that will have a new generation of listeners whipping their hair back and forth.